Seni Sulyman, the vice president (VP), Global Operations at Andela has announced that he will be stepping down from his role after 4 years at the company

He made this announcement on his Medium post, saying by May, he will leave the role that had him supervise Andela’s talent recruitment and development, service delivery, and African operations across Nigeria, Kenya, Uganda, Rwanda, Ghana, and Egypt. 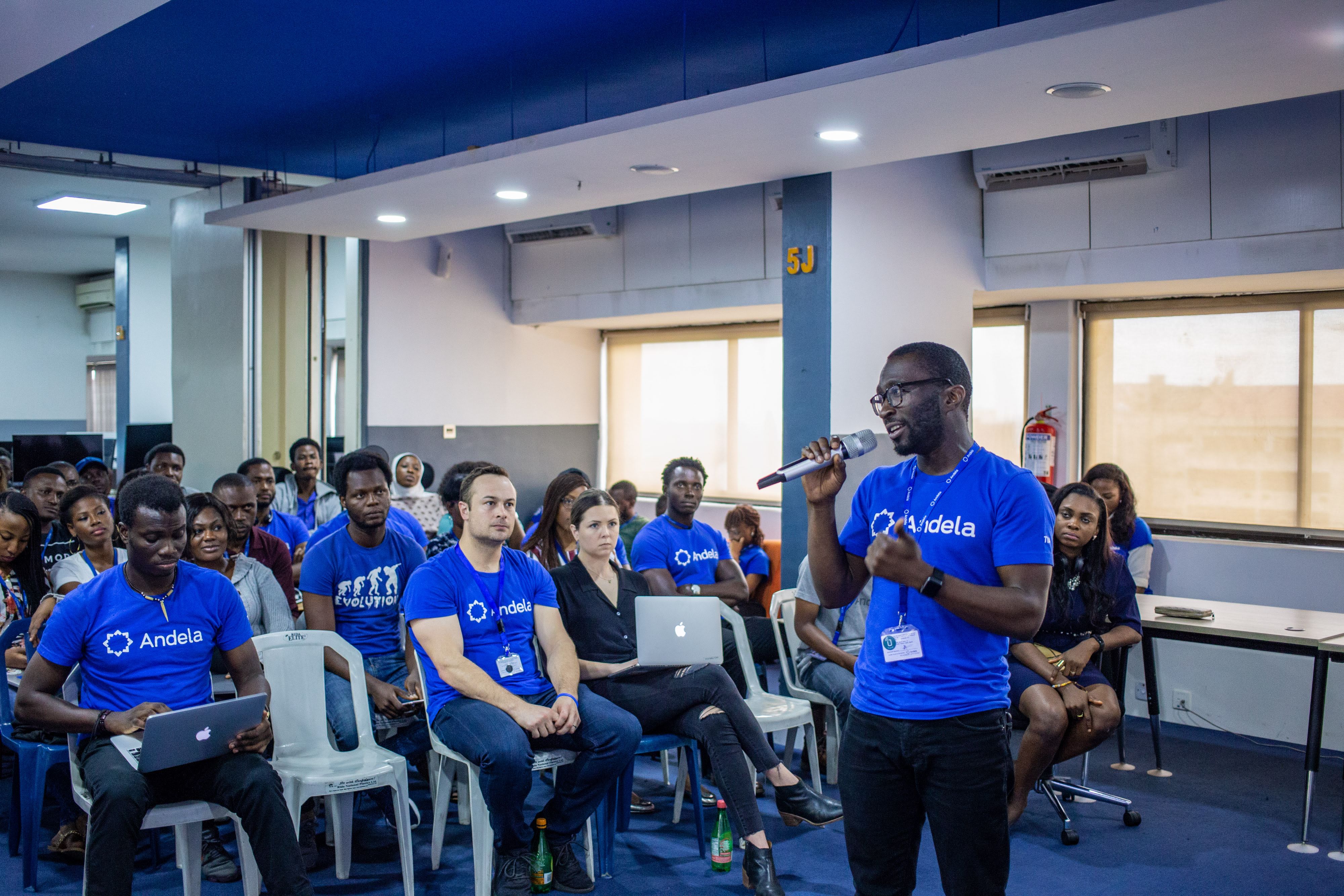 “After four tremendous years at Andela, I am transitioning out of my role as vice president of global operations and into the Alumni Network on May 15. This is a bitter-sweet moment for me… It is difficult to leave when we’re still in the early days of a wicked global challenge with the COVID-19 pandemic. I’ve second-guessed my decision to leave a few times, but there isn’t ever a perfect time,” he said.

In 2016, Sulyman joined Andela as director of operations, Nigeria. 6 months later, he went on to become the country director of the West-African country. In March 2018, he was assigned the role of VP, Global Operations at which time he was also serving as an interim country director in Kenya.

Sulyman has had quite an impressive career. Before his 4-year stint at Andela, the Harvard Business School alumnus managed the strategy and business development team at Bristow Group. He also had managerial and associate roles at Hewlett Packard (HP), Bain & Company and CardinalStone Partners. But, according to his Medium article, he isn’t moving on to another role just yet. He instead is looking to have a ‘me’ time for the time being.

“What’s next for me? I’m taking a personal sabbatical to rest, reflect, read, write, and re-energize. After some time off, I’ll plan my next great adventure in line with my life’s purpose of building an ecosystem of exemplary African businesses and leaders, and creating commercial bridges between Africa and the world.” Suleyman explained in the medium post.