The 2019 Apple Special event finally holds today, and it was hosted in the same Steve Jobs theatre where the previous unveiling event took place

As you would expect, everything that was announced at the event is just a round-up summary of everything that was randomly leaked by various sources. Well, that’s not a new thing, and if I’m right, the pre-event leaks have recently become a tradition to behold, as it often turns out to be genuine eventually.

Below are snippets of every announcement that was made at the Apple event this evening: 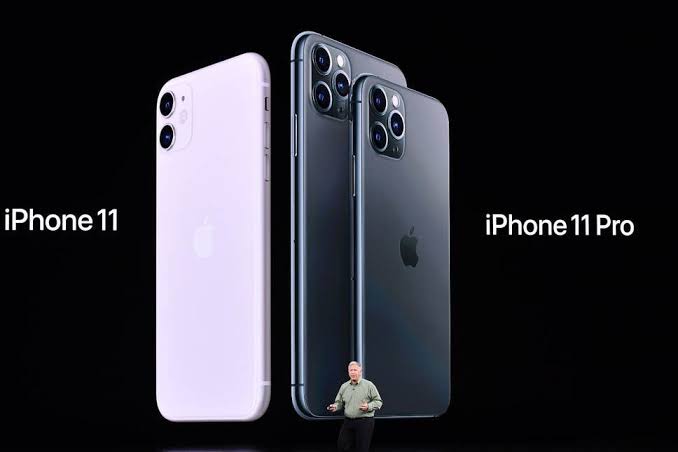 The new generation of the iPhone is no doubt a beauty to behold, and if we are to go by the company’s definition- “an all-new triple-camera system that completely transforms how you shoot” the device obviously is a representation of a game-changer. Unlike the ordinary 11, the Pro packs three powerful cameras and can last up to five hours on a full charge. Also, it packs a mind-blowing chip that redefines what a smartphone can do. 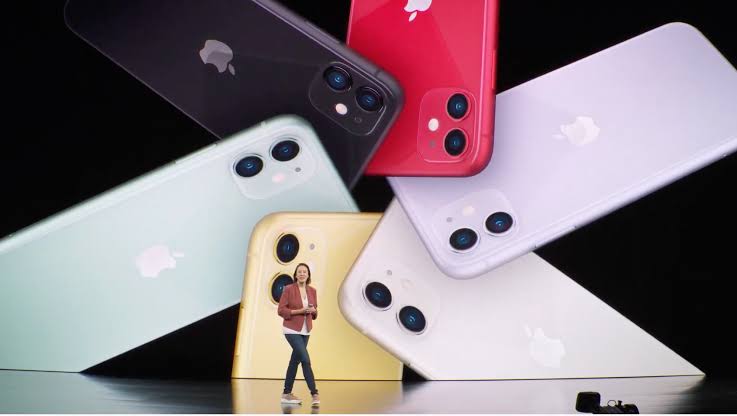 The iPhone 11, on the other hand, comes “with a powerful dual-camera system that captures more of what you see and love.” With a dual-camera vertically arranged on the left side of the device, you can tell that the company has a special focus on the camera experience for the new flagships. Interestingly, unlike the Pro, the device can last for an entire day, allowing you to do more with less charge, and unexpectedly, it packs the toughest glass ever in a smartphone. 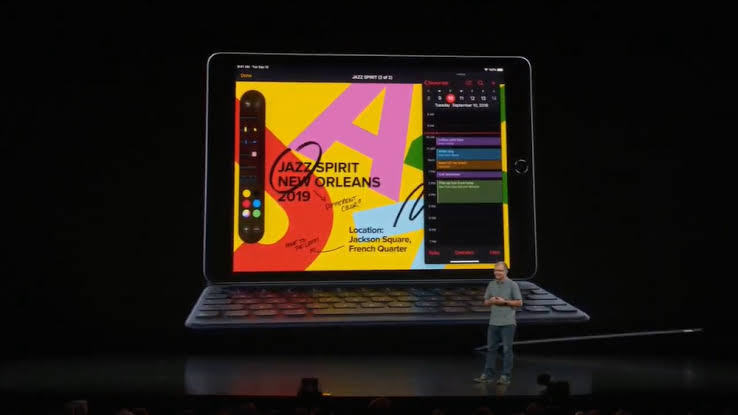 Yes, it is getting smarter- the new 10.2-inch iPad also debut with a Retina display purposely for more versatility. It will offer support for full-size smart keyboard. As for OS, it hosts an amazing new capability of iPad OS which also means more dynamism. 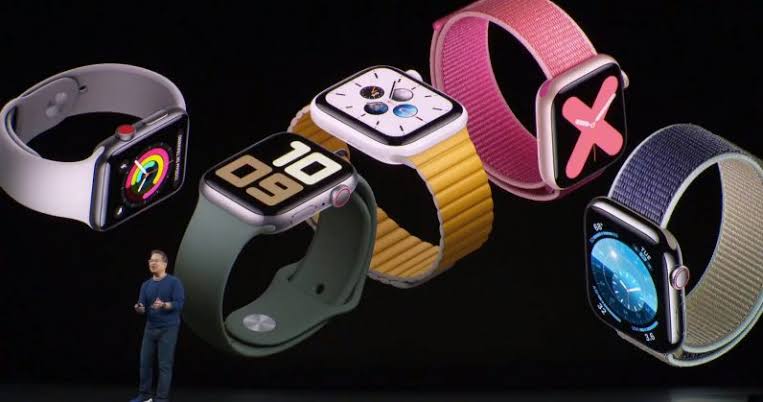 The event wouldn’t have ended well if Apple failed to dish out the new watch series as expected, however, there is no room for hypocrisy. There is almost no physical difference from the previous watch edition, although, the series 5 iWatch comes with a Retina display and as earlier rumored, comes with an independent App store.