Bugatti was present at the just-completed Monterey car week event, and as you would expect from the luxury brand, acclaimed the spotlight with its latest piece of art, while leaving behind no shortage amusement 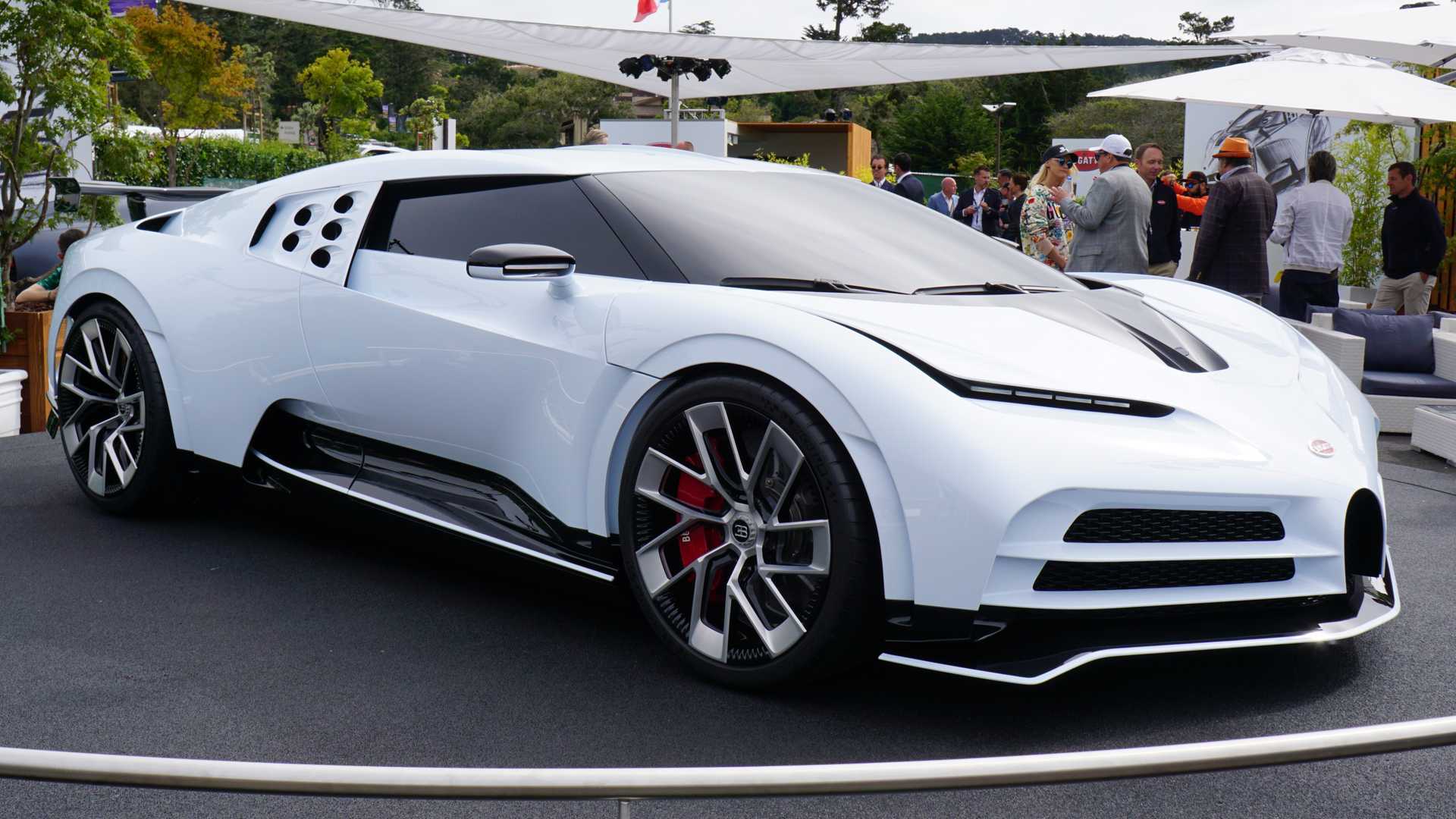 The 2019 Monterey Car week lasted for about 9 days starting from 9th of August through 18th of the same month; while the event opened and closed in grand style in Monterey, a City located California in the United States Of America, it hosted several car brands out of which Bugatti was the favorite for many.

The Luxury brand took the spotlight during one of the days of the event after it unveiled its new hypercar it named Centodieci, a car that is estimated to cost not less than $8,877,000 per unit. Well, that’s not the strangest thing about the car, considering that the company’s previous ‘La Voiture Noire’ cost twice as much as it sold for $19 million breaking the record of the most expensive car on earth. 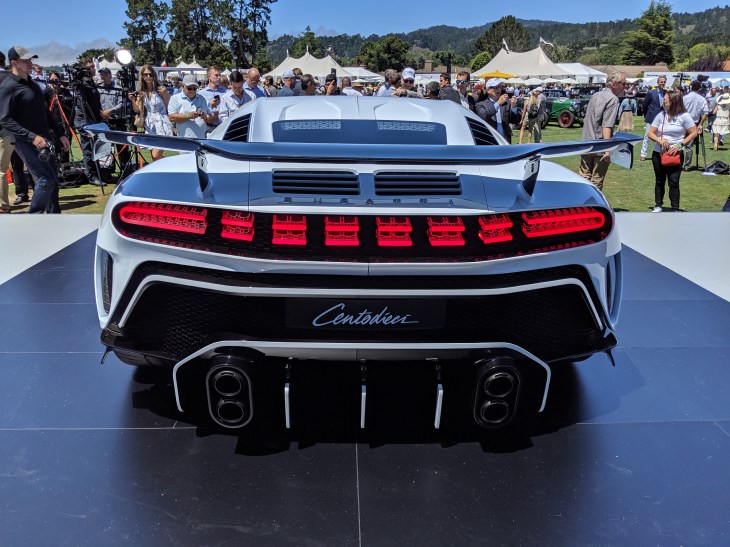 That been said, you may be wondering why the latest Centodieci is so special Afterall, well, just for the sake of those that have a little knowledge about cars generally, I will like to tell you that the new masterpiece from Bugatti is worth the hype for various reasons, some of which I will highlight moving forward in this article.

The vehicle has an 8.0 liter w16 (16 cylinders!) engine that produces a jaw-dropping 1,600 horsepower and 1,180 pounds-feet of torque. At that capacity, the Hypercar can do zero to 62 in 2.6 seconds. Amazing right? I guess yes! however, that’s only a chunk of the many specialties of the car.

The Bugatti Centodieci also pays a revisit to the Bugatti EB110 supercar from the early 1990s. In Italian, Centodieci means 110, hence, interpreting to mean that it is an obvious homage to the EB110. Beyond the name, you can see clear inspiration in the Centodieci’s wedge-like design philosophy, although much has been updated with new hypercar. 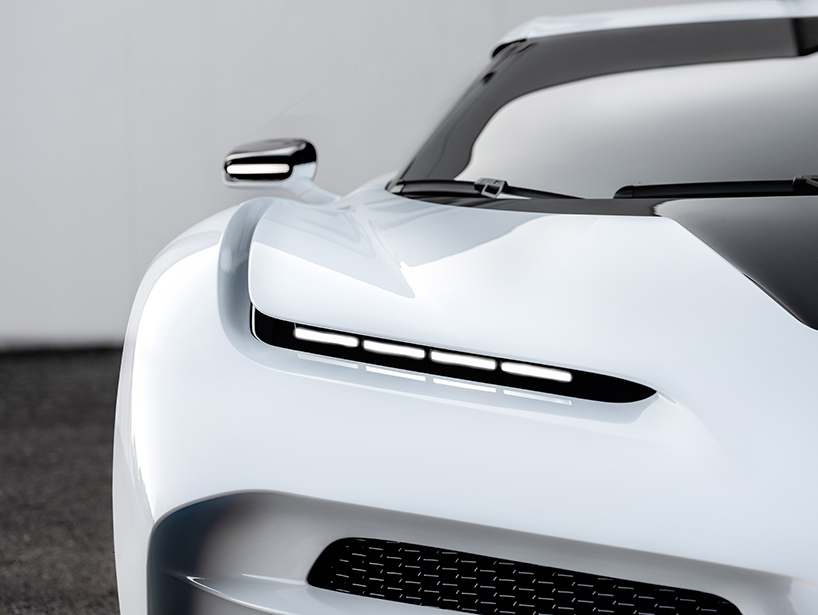 Another interesting thing about the car is that it took about 6 months to make, which according to the designer company’s director of design, Achim Anscheidt, is a considerably faster time to put together such a beauty of a hypercar, especially when compared the clay modeling method which still abounds among many cars makers, although now embracing the new digital 3D design pattern. You probably won’t understand what this means if you are not into cars.

According to Anscheidt, While most automakers have embraced digital 3D design, they are slow to remove the clay model step. Clay modeling allows engineers to fine-tune a design with their hands. They can add and remove from the vehicle as they please until it looks the way they like.

This process, however, can take weeks. By removing it from the design process not only does Bugatti save time, but also the money needed for the materials and manpower. By completing a majority of the design on the computer, they can move to production more quickly than larger automakers.

“This is by far faster, more effective, more realistic, and much more economic than older times,” said Anscheidt.