Elon Musk recently had a spat with Bill Gates as regards to his recent purchase of a Porsche Teycan. But it also isn’t a new development that Elon Musk said what he said, as there is also a brewing rivalry between him and Facebook Founder Mark Zuckerberg, The two has been at it for some time.

In as much as Bill Gates gave accolades that was due to Tesla which is an electric car, he didn’t purchase it, rather he bought the Porsche Teycan which is also an electric car and is probably the reason Musk was triggered that he went further to say in a twitter post, “My conversations with Gates have been underwhelming tbh” 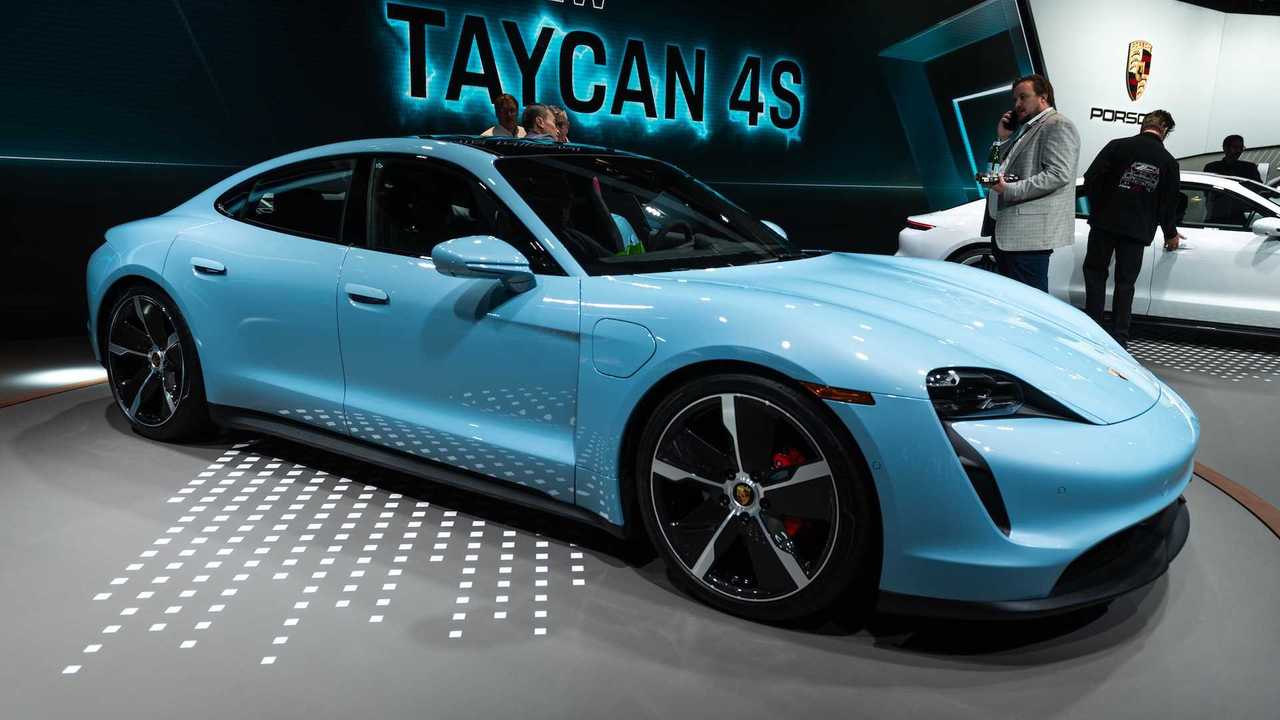 Musk also put up a fight with TOP GEAR which is a reality TV that gives insights on new cars and all the rest, because they depicted a Taycan beating a Model S in a race after Musk said that  Tesla would a Model S round the Track.

It is safe to say that the relationship between Gates and Musk is some worth competitive, the two have also appeared on the hit television series “The big bang theory” although Musk is mostly represented as Steve Jobs.

The Taycan to an extent can be compared to the Tesla, but a difference is that it has a smaller range that the Tesla, but the Taycan Turbo set the “four door electric sports car” lap record at Germany’s Nürburgring.

Tesla Factory Employees Still Goes To Work Amidst The COVID-19

UNESCO: Over 1.5 billion Students are Currently Out of their Classrooms...

UNESCO: Over 1.5 billion Students are Currently Out of their Classrooms...