Facebook has been up to a lot of things lately, and in the latest development, the social media giant is extending its services to include an in-app payment solution

FACEBOOK Pay, as the social media giant referred to the new feature is a new payment feature that lets you buy goods and send money inside Facebook’s apps. While this latest development came out of the blues, it no doubts, caught a lot of people unaware– the company has been making big moves towards participating in the financial space, however, the focus was rather on owning a cryptocurrency, Libra coin — now, seeing it unveil Facebook Pay is surprising as much as impressive. 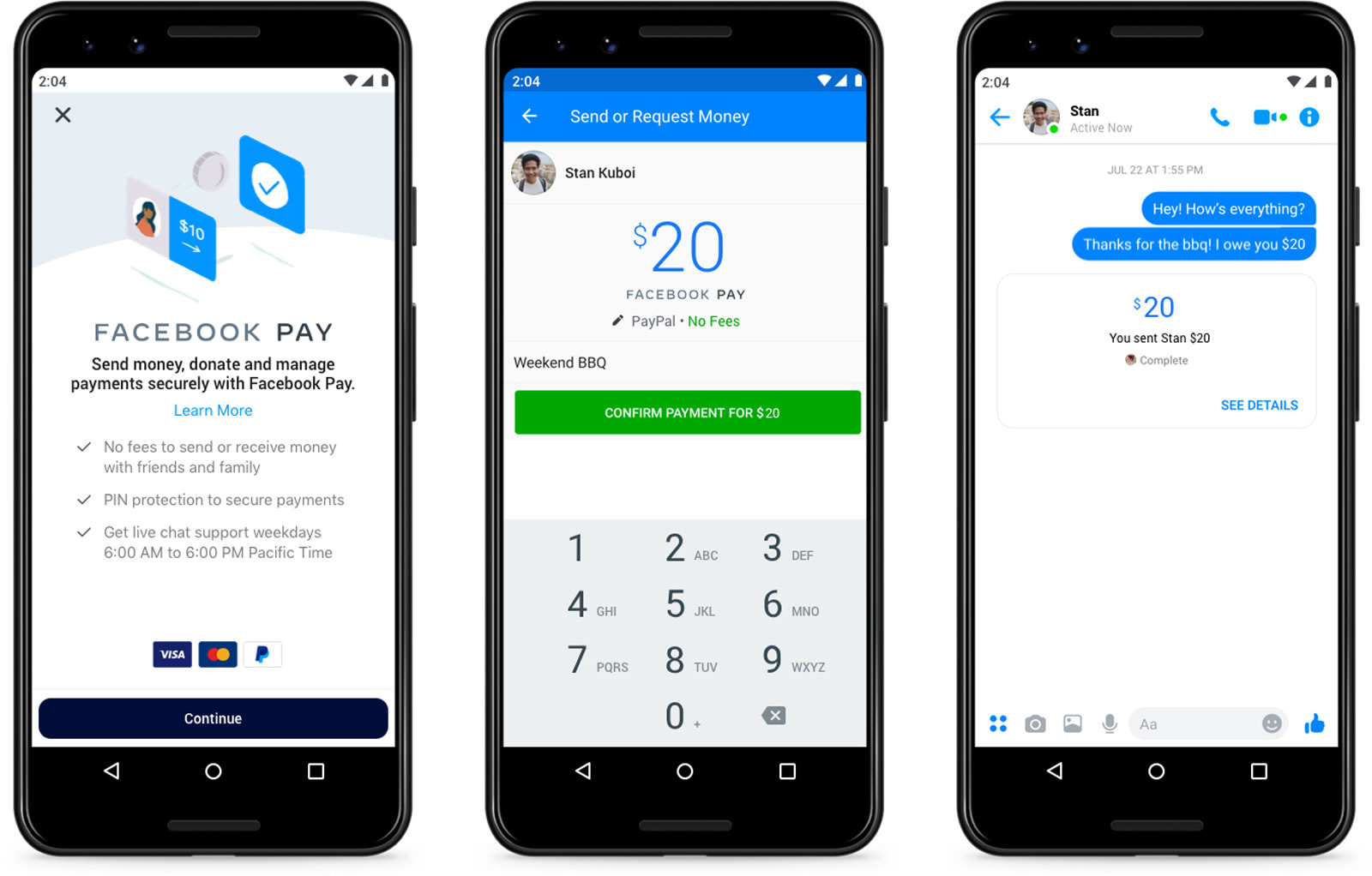 According to a reliable source, the new service is just another attempt by the social media giant to make transactions a lot more simplified. To use the new feature, once you’ve set a payment method, it’s theoretically quick and easy to buy tickets, shop on Marketplace, contribute to fundraisers or cover your share of last night’s pizza.

While you can set it up on an app-by-app basis, Facebook also lets you set it up across it other apps, but to save the stress of multiple setups — a one-time setup could make it useful across Facebook’s ecosystem. On that note, Facebook core app and Messenger will support Pay in the US this week, while Instagram, WhatsApp, alongside other countries are still in the works.

Just like with the Libra coin thing, Facebook is certainly aware of the possible privacy issues that could ensue from the new development- Facebook Pay, however, the social media giant is trying as much as possible to stay off the glimpse of the authorities– he has placed strategic measures to help people transact safely using the feature.

On that note, you can require either a PIN code or biometrics for purchases, while all data is both encrypted and monitored for fraud. Your shopping history won’t be shared outside of the app, and bank and card account numbers won’t be used to personalize the experience.

Apart from that, another flip side to using Facebook Pay is the intrusion of ads which is influenced by purchases made on the platform– this means, the tendency of coming across ads as a result of purchasing a particular good is inevitable.

Although it is not clear whether Facebook has plans to integrate the Libra coin with Facebook Pay in the future (assuming it eventually gets a pass from the authorities in the future). However, the social media giant says both will operate using a different wallet.