Still in the season of love, and while a lot of activities are ongoing on the internet; here is one major deal you don’t want to miss out

Amazon has been offering a series of discounts in the last few days, and while it is love season, the e-commerce giant is even offering a more delighting price offer on their page, and below are some of our own suggestion.

Apple’s Beats Studio3 wireless over-ear headphones are among the many premium products the Cupertino-based company launches every year. Although the price alone doesn’t make these headphones a premium product, it’s the most sensitive aspect when it comes to purchasing a pair. But when they’re discounted, that issue tends to disappear, so if you’re looking for a pair of high-end headphones, Apple’s Beat Studio3 wireless headphones are now on sale at Amazon for $70.

Nothing beats a pair of wireless Beats headphones if you’re an active person who likes to run regularly. It’s even better when you find those earphones for a very low price. Apple’s Powerbeats3 wireless earphones are among the best in the $200 price range, but Amazon is now running a sale that’s hard to skip. For a limited time, the Apple Powerbeats3 wireless earphones (Neighborhood Collection) are on sale at Amazon for 55% off, which means you can get it for less than $100 at the moment. Make sure to choose the Turf Green or Brick Red versions, otherwise, you’ll pay $10 more since the Asphalt Grey and Break Blue are just 50% off. Amazon is one of the many U.S. retailers selling refurbished iPhones, but it’s not the only one. Walmart had the iPhone 6 Plus on sale for just $200 last month, but Amazon has decided to match the deal three weeks later. The refurbished iPhone 6 Plus now available at Amazon comes with 16GB on board and is fully compatible with GSM carriers like AT&T and T-Mobile, but it will not work with Sprint and Verizon.

The Apple Watch Series 3 is currently the number one best seller on Amazon, most likely thanks to the generous discount the U.S. retailer offers at the moment. The previous generation Apple smartwatch usually sells for $310, but Amazon customers are given a 26% discount when they purchase the wearable device. 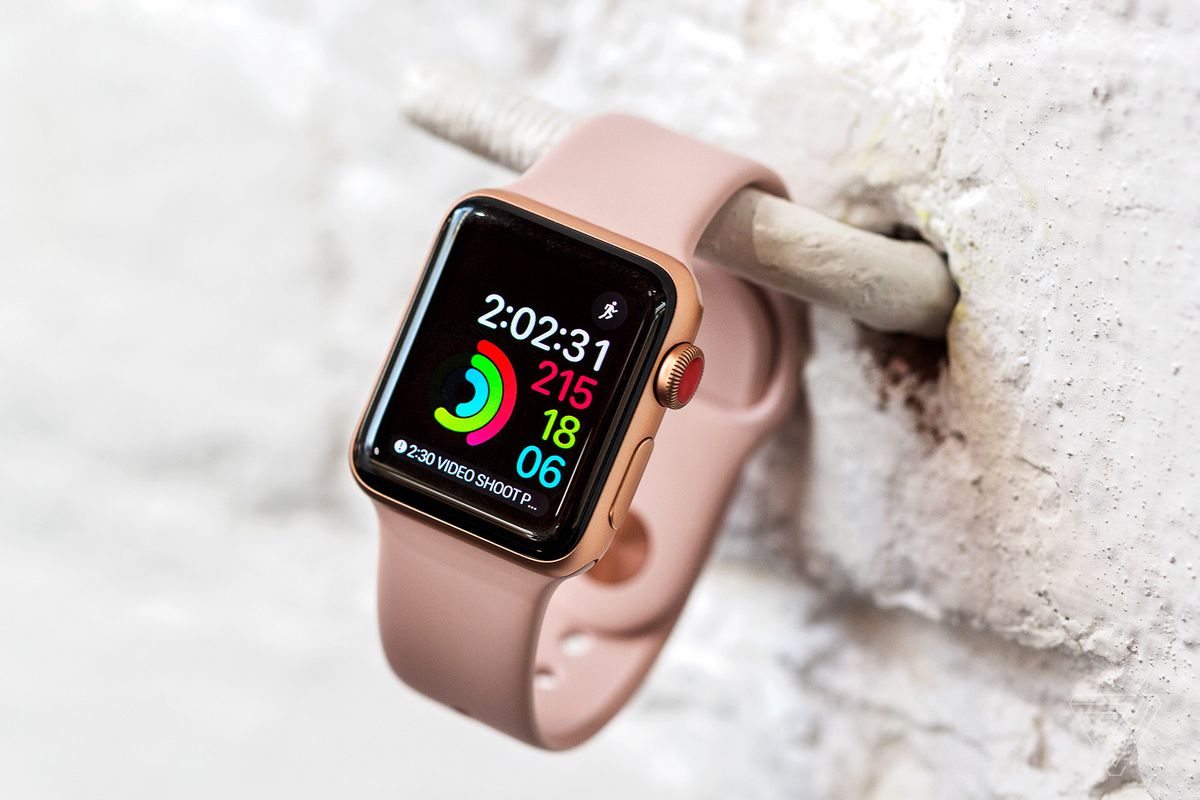 Of course, we’re talking about the 42mm model, not the smaller 38mm variant that goes for a lot cheaper. The smartwatch doesn’t include cellular connectivity, but it does come with built-in GPS.

I wish you guys a great Valentine.

The Nigeria Customs Service Plans To Go Digital By 2022