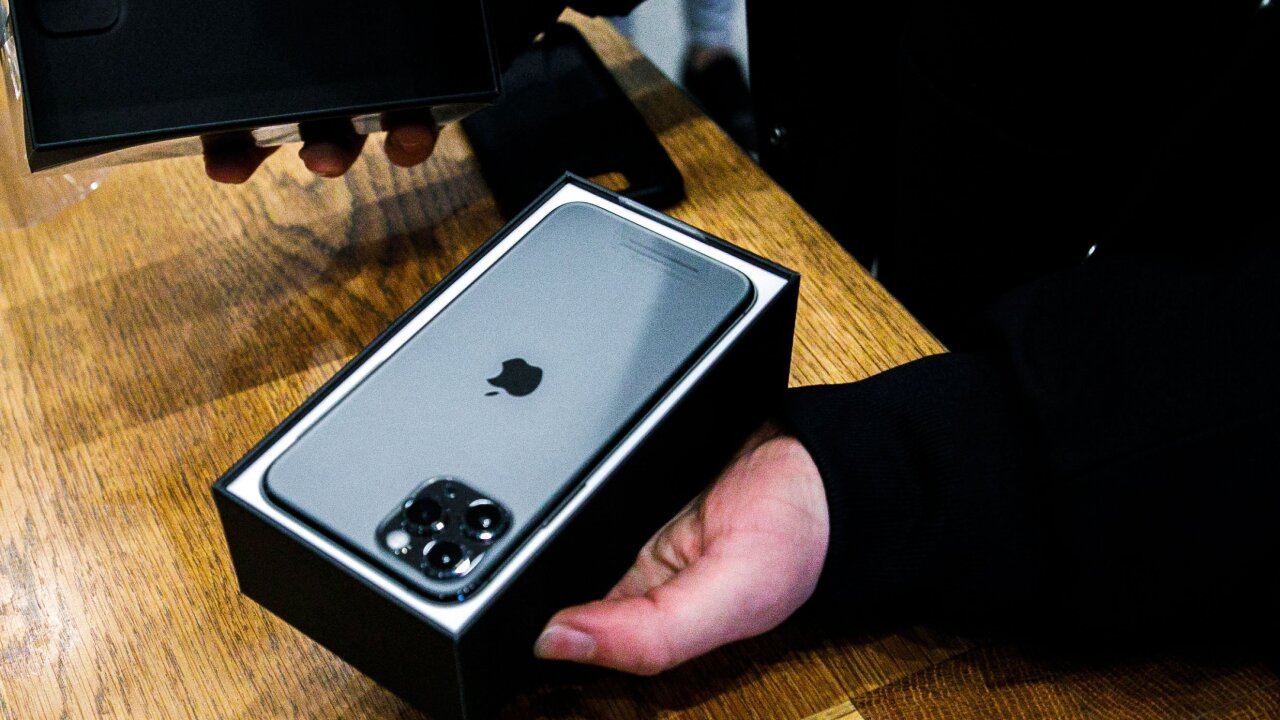 Apple Inc, the most popular and and important manufacturing partner, is assuring its partners and investors that the new 5G iPhone still has the possibility of launch this autumn amidst the Corona Virus Pandemic. This can further be considered as a positive and bold step for Apple, seeing as many other companies have put their works on hold, including their launches of new products or devices.

Hon Hai Precision Industry Co, that is responsible for the production of most of the Worlds iPhone, said that this launch could have probably happened sooner, but it lost time because of the problems that the pandemic brought along with it, like the travel bans. On the positive side, they also said that they have a target for everything to be set by June, and proceed with the launch.

Hon Hai, also known as Foxconn also had its fair share of delay at the initial development of the coronavirus. Workers could not return to their jobs to assemble iPhone’s and other electronics. While it’s since resumed normal operations, the month-long hiatus cast Apple’s carefully calibrated product launch schedule in doubt. Much now depends on the course of the pandemic and a postponement remained very much on the cards though the new iPhones should emerge in time to catch the crucial holiday season, Yang said.

“We and the customer’s engineers are trying to catch up the missing gap, after we lost some days due to travel ban. There’s opportunity and possibility that we might catch up,” Yang said. “But if there’s a further delay in the next few weeks, months, then you probably have to reconsider launching time. It’s still possible.”

This new iPhone could possibly be a breakthrough in the history of iPhones. A phone with the ability to function full blown in fifth generation network, with the exposure to faster gaming and faster processors. Although they are a step behind Samsung and Huawei that started selling 5G last year.