Every gamers’ wish is to remain undefeatable in all giving task, especially when it comes to combat among other kinds of games. The Fortnite game has remained relevant for almost two years now, mainly because it has been able to offer the desired thrills for most gamers, and while that is about to be an understatement, the game has officially welcomed the Bourgyman onboard, and with that you can trust me when I say the excitement has rather just begun. 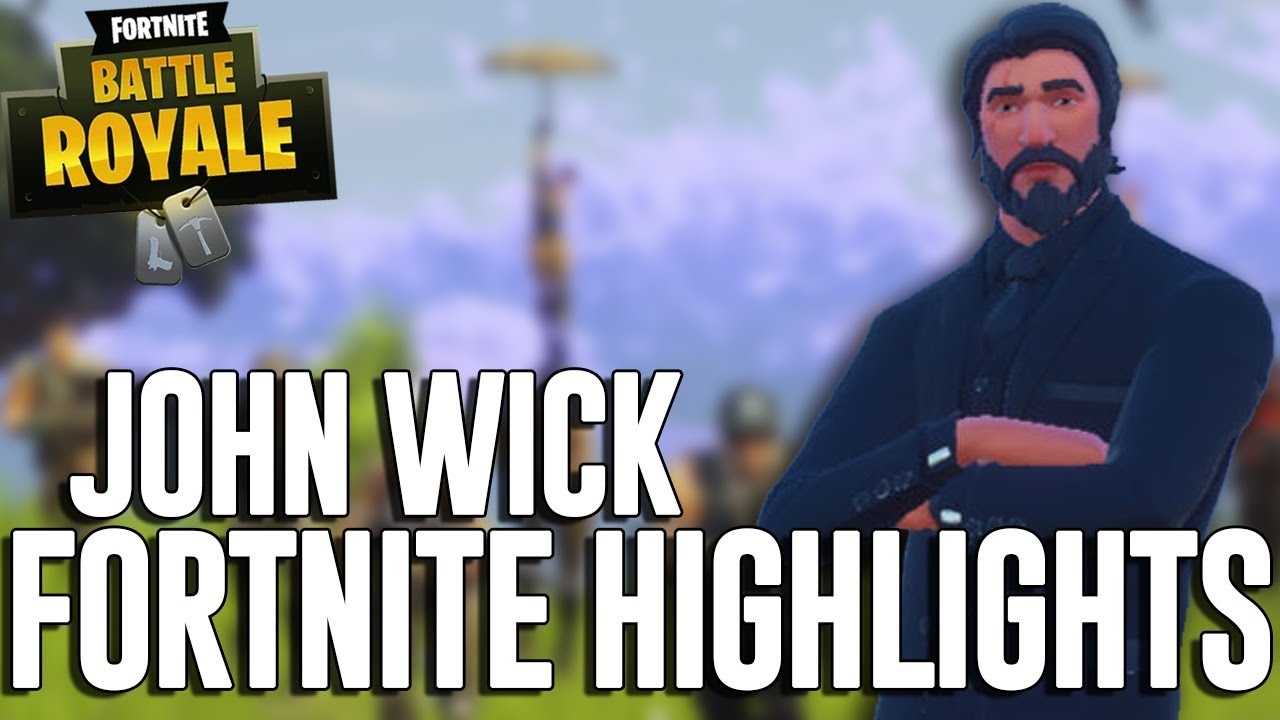 If you are a fan of the action-packed movie titled ‘John Wick’, then you probably know what is going on here. The Undefeated Assasin is about to take your Fortnite game to the next level of excitement, and this certainly is one of the greatest achievement for Epic.

The game developer announced the latest crossover event for the battle royale game, which includes a number of features based on the slick assassin just ahead of the debut of John Wick: Chapter 3 this weekend. According to TheVerge, the crossover event is essentially split into two parts. For one, you can buy a John Wick skin and assorted gear. (It looks much more like Keanu Reeves than the previous, unofficial skin fans dubbed “John Wick.”) There’s also a new limited time mode called “Wick’s Bounty,” which also includes a number of unlockable goodies. Here’s how Epic describes it:

“The High Table has opened a new contract. It’s up to you to collect the bounty. Stay alive and collect gold tokens by eliminating the other bounty hunters. The first one to fulfill the order wins, but be careful how far ahead you get, as you will become a target for everyone else.”

While this came as a surprise to many, it wouldn’t really be for many others who are familiar with the game, having found a mysterious ‘John Wick’ mansion appear on the island in the previous week. Well, even at that, it is much of an excitement for many who play the game, as well as others who are going to join the moving train because of the arrival of the Bourgyman. If you are also excited that John Wick is arriving on the Fortnite comment ‘amazing’ in the space below. In the meanwhile, you can watch the latest Fortnite X John Wick trailer below.