Google is reportedly rolling out an alternative for its popular cloud-based Google Photo app, one that will allow you to work off-line

There is no doubt that the Google Photo app has really been helpful when it comes to photo management, especially with the help of its Cloud storage that offers a more secure way of keeping media data. However, it can also be a beefy app at the same time, although for some people who find it too bulky when it comes to storage. In some people’s opinion, the app takes up so much space and often needs constant access to the cloud which in most cases require an internet connection. At that, it may not just be the right kind of app some other people, especially those that use mid-tier phones, or those who don’t have reliable data or internet connection.

While that has always been a challenge for Google, it may no longer be a thing of concern for both the company and some other category of users who find the normal cloud-based app as a stressful tool. Now, Google is rolling out an alternative to solve the problem of the average users of the Android Photo manager.

Namely ‘Gallery Go’, the new app is a lightweight photo gallery that boasts a lot of the features of Google Photos and is designed to work offline. In addition, the app will help users to organize photos by content, by this I mean in an order of priority, based on your choice, let’s say ‘People’ ‘Place’ and ‘Document’.

Also, the app includes similar editing tools as in its predecessor, talking about the likes of filters, auto-enhance, crop and rotate, to help pictures look their best. The only difference with the actual cloud0based manager is that the new app requires no data connection to carry out any editing activity. Apart from that, it is compatible with SD cards, so pictures can be copied without fuss. 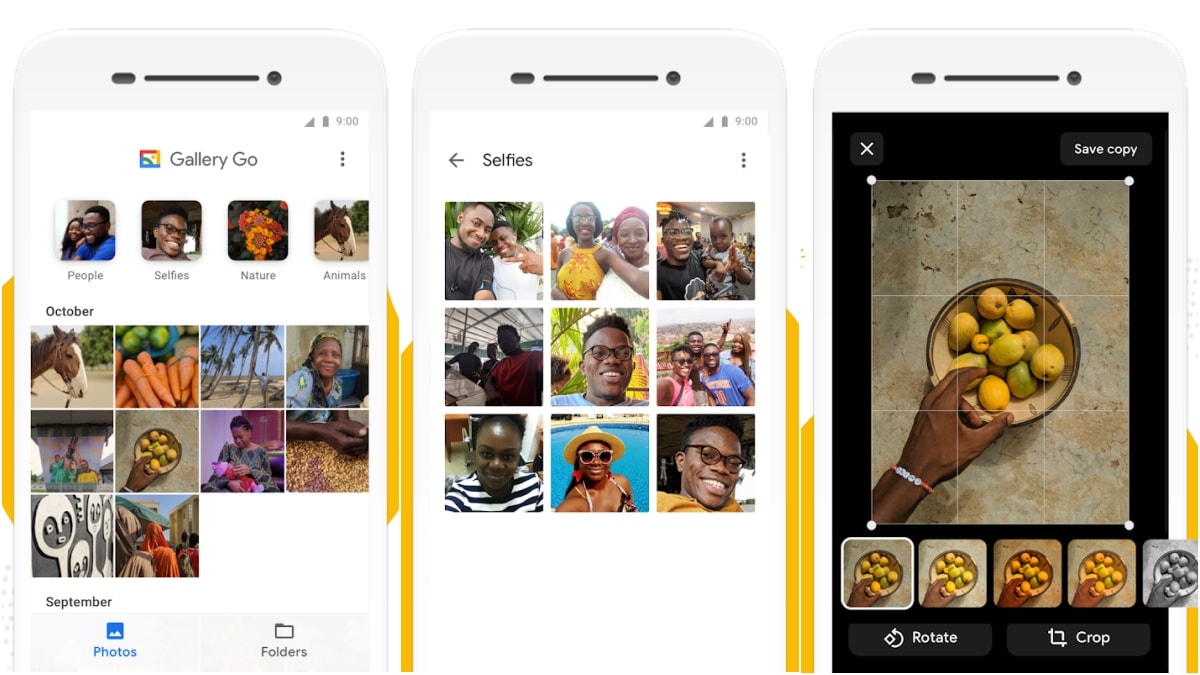 Weighing just 10 MB, the app is predominantly aimed for certain locations, with a major aim at Nigeria among other areas with unfriendly data connections. According to Engadget, the app will come pre-installed on the Itel S15 and select A55 devices from next month. Otherwise, the app will reportedly be available on the PlayStore and will be downloadable for devices running Android 8.1 or higher in all countries.

How to Hide Home Screen App Pages on iPhone iOS 14

Google Plus No Longer Exists As Google Currents Launches

How to Hide Home Screen App Pages on iPhone iOS 14

Google Plus No Longer Exists As Google Currents Launches