Could it be an ‘April Fool’ prank? Google always find its way of celebrating every single International event in the slightest way possible

The search engine giant is devoted to several International events, and while the company joined in the celebration of Mothers’ Day yesterday. Another of its frequently celebrated event is the April 1st celebration. Tagged as ‘April Fools’ Day’, Google makes sure it doesn’t miss out in the trend that lasts for a couple of days, and just like every other year, the tech giant is rolling out a new goody that will last through the trend duration. 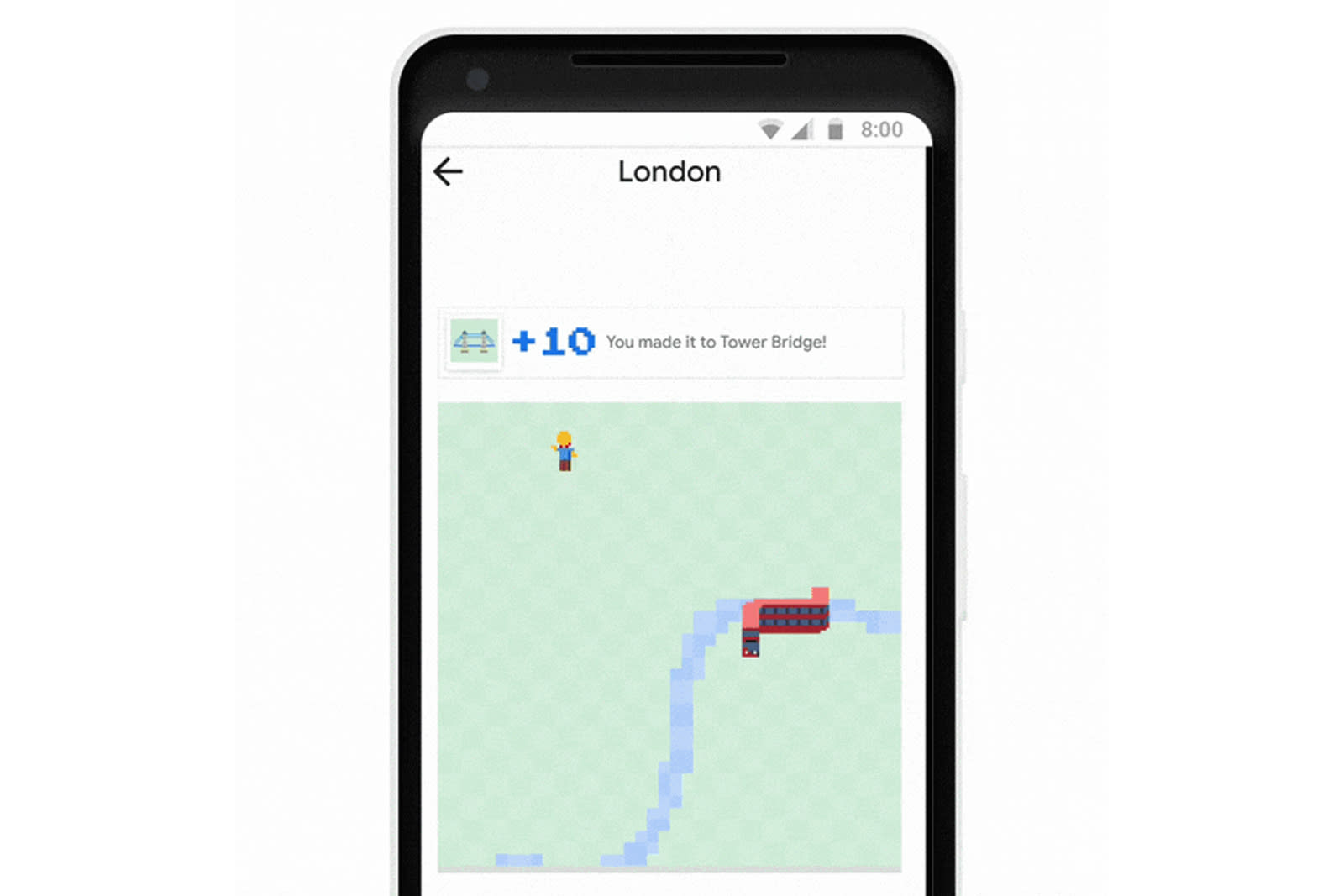 The company has added a Snake game to Google Maps that lets you play the classic title themed around major cities. You’ll play as an ever-growing double-decker bus snapping up passengers in London, for example, while you’ll play as a cable car in San Francisco or a commuter train in Tokyo, the mode varies across different cities, as You can also choose a “world” map if you’d rather gobble things up on a planetary scale.

The snake game will be accessible on both iOS and Android all through the period of its availability, considering that it will only last for a few days, most likely less than a week as in most cases. Furthermore, You won’t have to go without it after that, thankfully. Google wants to ensure that no one misses out on the trend, so it has also created a dedicated website that will offer the game on desktop and mobile well after the novelty wears off. Think of this more as a long-lasting treat that just happened to launch at the start of April.

What do you think about an in-app snake game for Google Map? Does it make any sense at all?