Namely Memories, Google Photo’s latest additional section is aimed towards encouraging reminiscing. The new tool creates a separate folder that collects old photos and videos on their anniversaries in a format that closely resembles Instagram Stories. 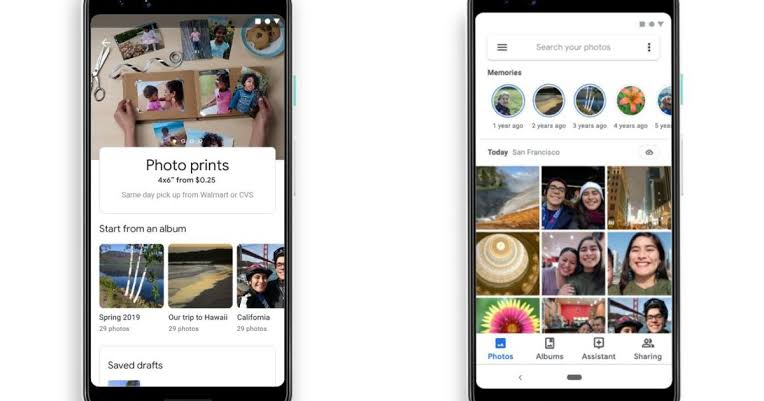 Before now, Google Photo occasionally prompt you to have a look at your old pictures with a feature called “rediscover this day,”, however, while this only select pictures randomly, the app is now adding the new tool which allows you to have a look at all old images via a folder that’ll appear at the top of your photo gallery as small circles that will be familiar to anyone who uses Instagram because of its similarities with the story feature.

To reminisce on old events using the new tool; Tap on one of the folders and it will show you a selection of photos and videos that you took on that day in previous years, starting from a year ago and going back as far as your Google Photos archive. Wait! it seems like there is still a setback with the new tool. According to product lead for Google Photos, David Lieb, You won’t see every photo or video you’ve ever taken as a memory — algorithms will pick out a selection based on a variety of signals.  “Not all memories are created equal,” Lieb said. To that end, you can also hide individual people or time periods from Memories — or shut the feature off altogether.”

Of course, this is not the first time that a tool is specifically created to help people rediscover old photos, however, Memories went further by rediscovering photos and videos that might never have been shared in the first place.

Additionally, the Photo app will allow users to share photos and videos with friends in a more conversational format, another replication of Instagram feature which is similar to DM. On that note, the Photo app may in the nearest future become Google’s latest messaging app, following in the proud tradition of Allo, Duo, Hangouts, Google Chat, and many other apps whose names have been lost to history. The feature, “Memories,” will start rolling out to users starting from today.