Google has now made a conscious decision to restrict any app on the android play-store that monitors the location of its users through their phone background. In a few months all these apps would be restricted, and according to google, all apps that request for background access would have to go through a review process. 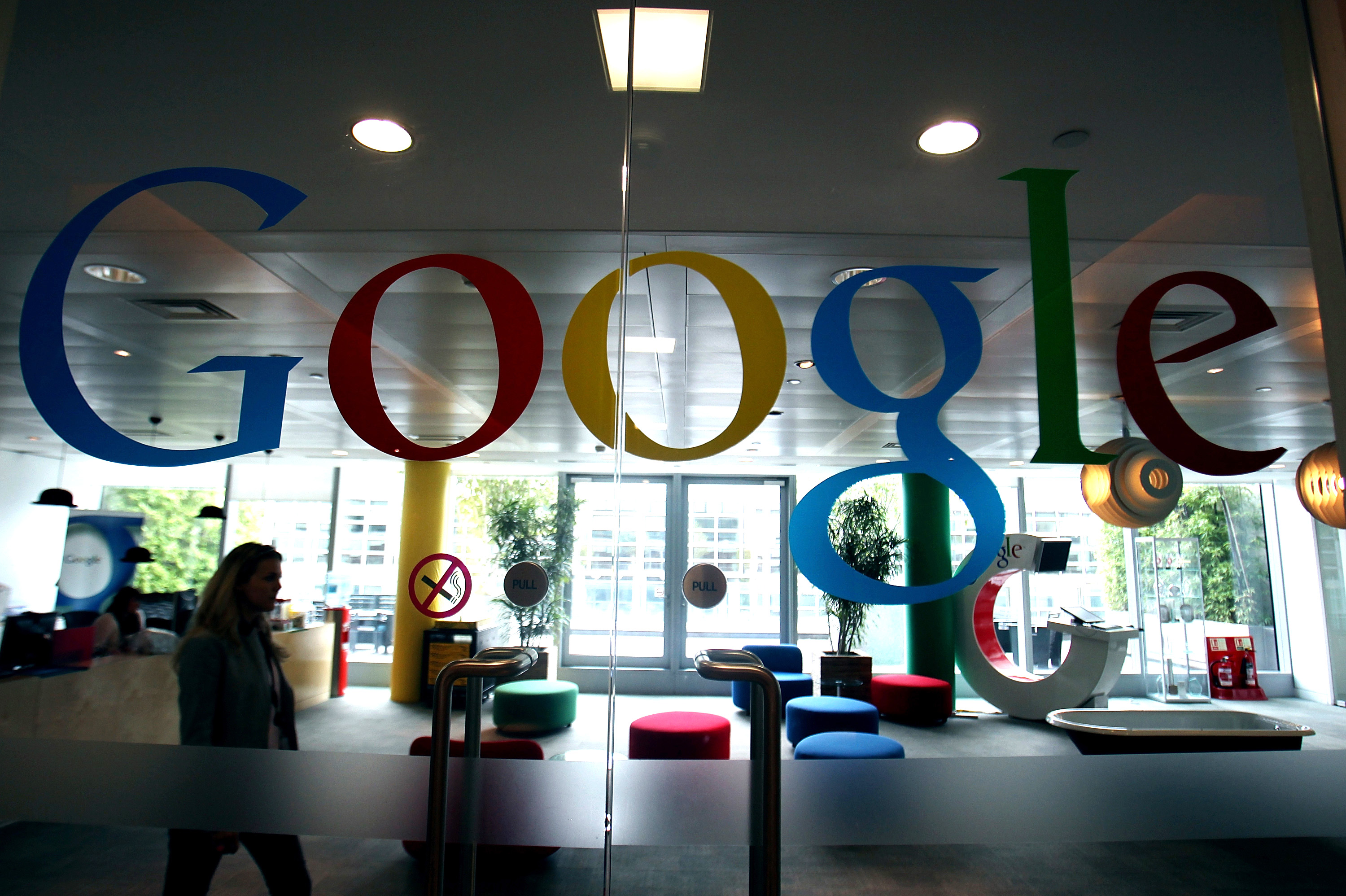 In as much as some apps require background access to function maximally, some apps take advantage of that privilege. background access has more cons that pros and it can make one feel unsafe because you never really know at what point in time you are being monitored. Thankfully, the new feature would help to access the actual reason why the app needs background access to your device. So if there is no valid reason, the app would be restricted.

A social networking app that lets users opt in to continuously sharing their location with friends would be okay, Google says. However, it would be harder to justify this for a store locator app, since this would work just as well if it only got location access while the app is in use. Clearly informing the user will help an app’s chances of getting approved, Google adds. In contrast, Google says that its policies will apply to its own apps, which is reassuring given the company’s less-than-perfect approach to location tracking in the past.