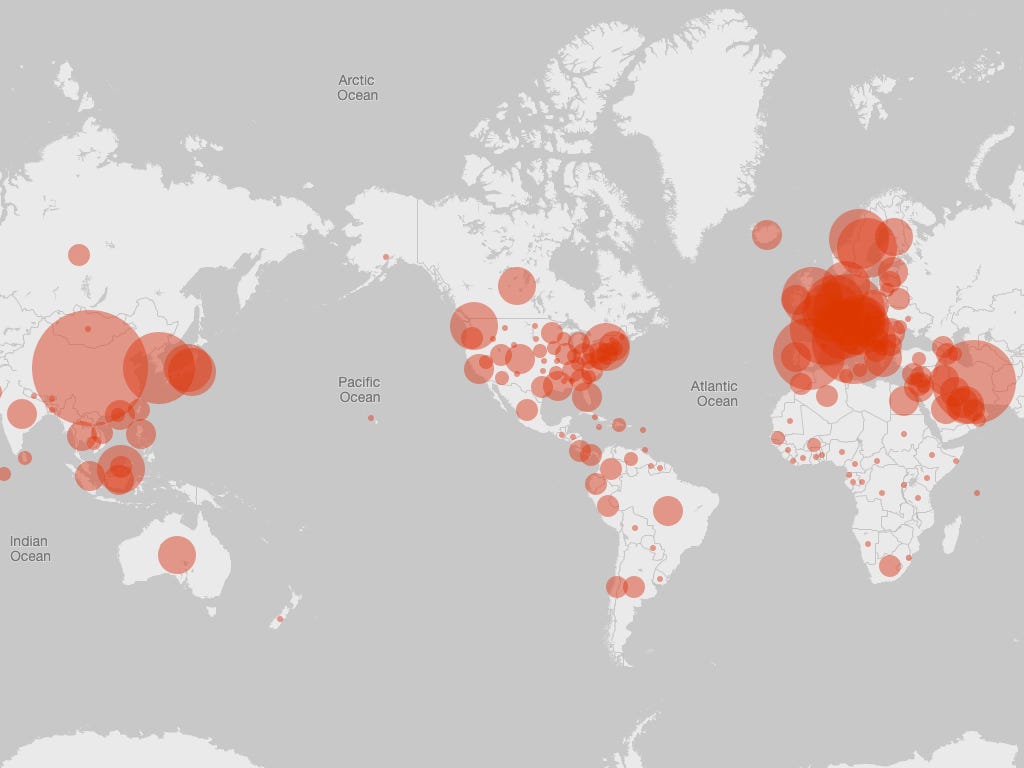 Google has come up with something new. A way to monitor the amount of people that are adhering to the Social-distancing rule, and those who are not.

This website was launched with the purpose of using anonymous location data collected from all Google products or users of google services to measure and show the amount of social distancing taking place is various locations.

Although, the idea of deriving this information through users of google services, did raise some security concerns. However, google said the means of derivation is anonymous, meaning, they have no way of knowing who the individual user of the device or service exactly is.

Google said the measurement would be done using Aggregate method, seeing that it is almost impossible to who exactly is going where, Google would make use of default applications such as the google maps, to see the amount of people in a location and see if they are paying close adherence to the six-feet rule.

The website would however pay attention to a selection of locations, that appear to have surges. For example, its first reports states that San Francisco County has seen a 72% drop in retail and recreation, a 55% decline in parks’ population, and a 21% increase in residential population between Feb. 16 and March 29.

This website would be a huge plus on the side of public health departments, seeing as they already know the symptoms of the covid-19, they would be able to monitor a potential hot spot of where they might be another infected person.