Certainly, many would say it has rather taken too long see such service roll out to the public, however, just like the popular saying that ‘it is better late than never’, the new service has likewise arrived in an exceptional time regardless. The Harry Potter Franchise beyond its big name is long due to new service, which according to Engadget is in form of a Wizarding World Gold. 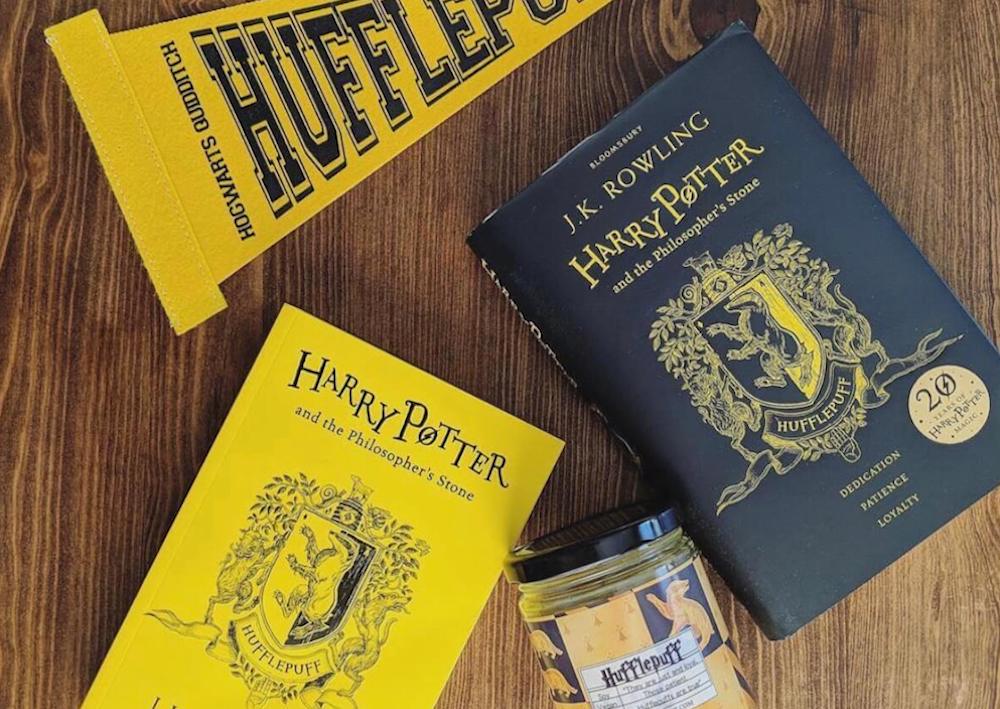 Like most services, the Harry Potter subscription will run through a year duration, while it is also breakable to cover for every single month of the year. And as part of its offerings, users get to enjoy series of magical treats, including access to all seven ebooks and a new behind-the-scenes video series, collectible pin badges, priority booking for special events and discounts on merchandise from the Wizarding World.com shop, Platform 9¾ store in London’s King’s Cross Station, and Warner Bros Studio Tour stores in both London and Hollywood.

While that is not all to enjoy by subscribing for the Harry service, other treats also include a personalized and interactive journal namely-  Keys and Curios. With this journal which unlike your regular notebooks or pads; users will have their respective names beared on it alongside Hogwarts house.

Not just that, there is also a surprise detail throughout and “enchanted keys” that can be scanned with the Wizarding World app to unlock hidden content, which will be updated every month. The subscription comes with a fairly hefty price tag, though — $75, although worth the payment assuming you are a true Harry Fan.