Want to know how to replace your iPhone SE screen, then read through

Learning how to replace your iPhone SE screen can be very confusing because this part comes with the front assembly, earpiece speaker, and EMI shield already installed which makes it easier to repair. All you need to do is to remove the old screen and transfer the home button to the new screen in order for the Touch ID to function.

While removing the old screen, make sure you do it gently so that you do not end up damaging the home button cable.

How to replace your iPhone SE screen 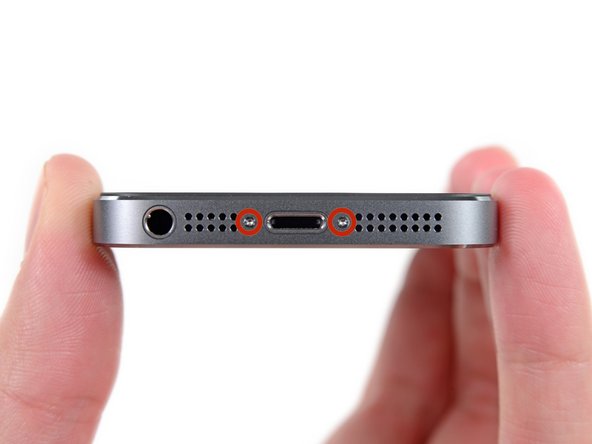 2. Tap the display glass: If your display glass is cracked, keep the breakage within a reasonable limit to prevent further damage. Placing a clear tape over the iPhone display until it is covered. This will keep the glass pieces from splashing in your face. Make sure you wear glasses to protect your eyes. 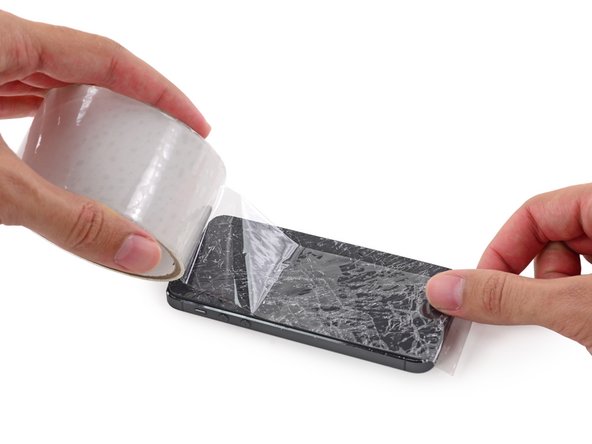 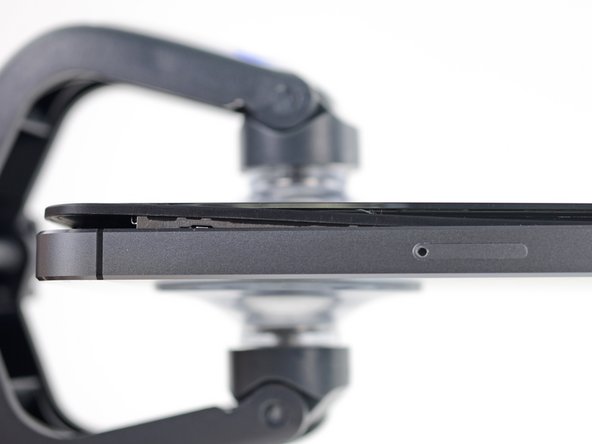 With the tool as seen above, pull the display out of the body. If the glass begins to separate from the plastic, as shown in the first image, slide a plastic opening tool between the plastic frame and the metal phone body to pry the metal clips out of the case.

4. Press a suction cup on the screen just a little above the home button and make sure it tight. 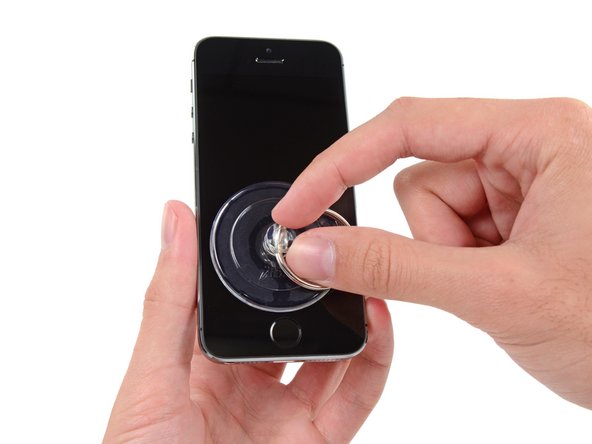 5. Hold the iPhone down with one hand, pull up on the suction cup to slightly separate the home button end of the front panel from the rare case. 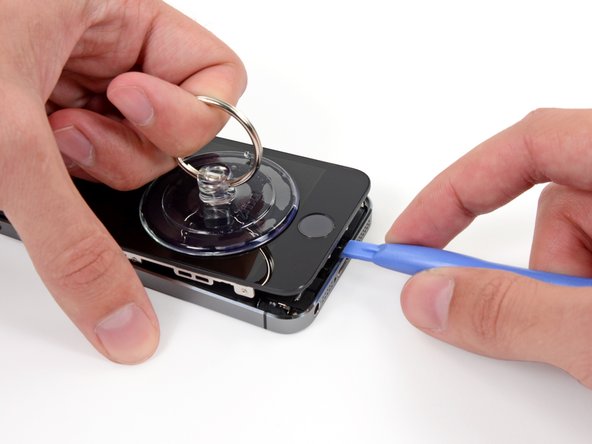 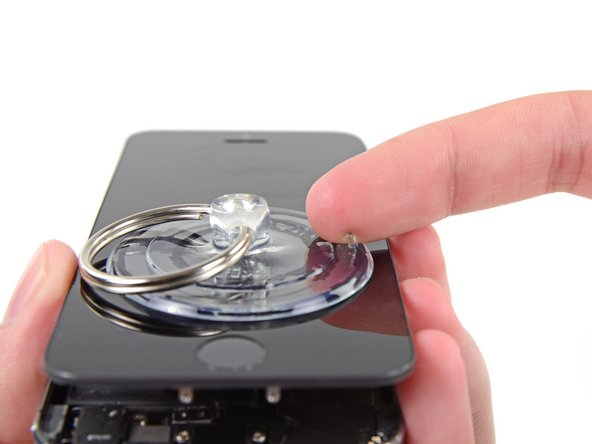 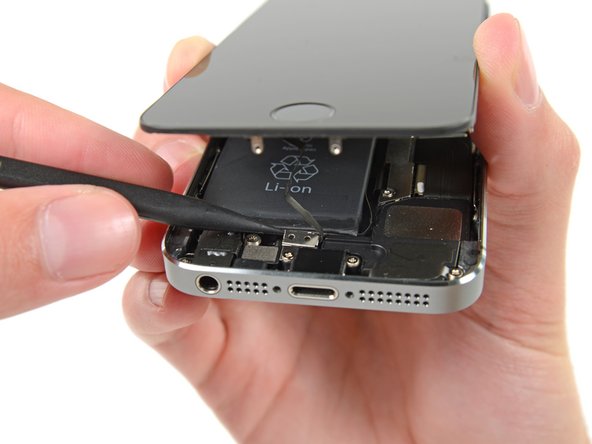 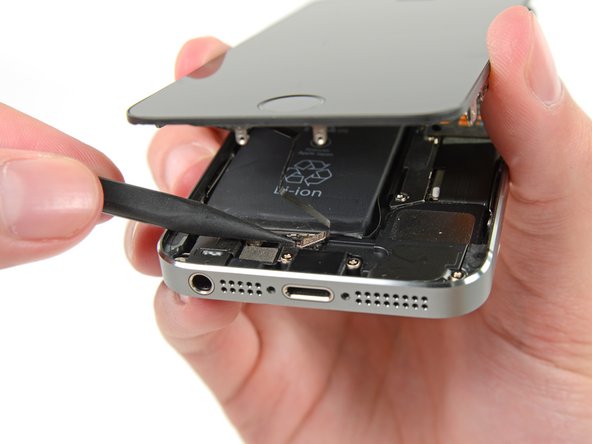 9. Once the connector has been released, pull the home button end of the assembly away from the rear case, using the top of the phone as a hinge. Open the display to about a 90º angle, and lean it against something to keep it propped up while you’re working on the phone. Then add a rubber band to keep the display securely in place while you work. This prevents undue strain on the display cables just like this: 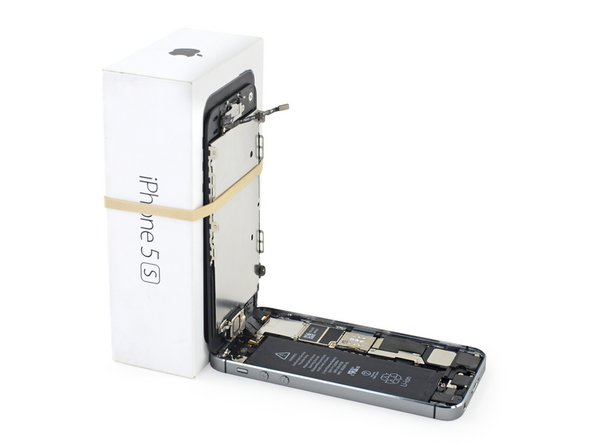 9. Remove the two 1.6mm Philips #000 crews securing the metal battery connector bracket to the logic board. 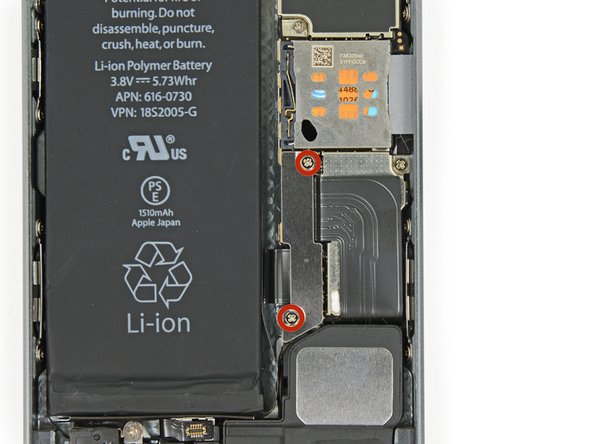 10. Remove the metal battery connector bracket from the iPhone 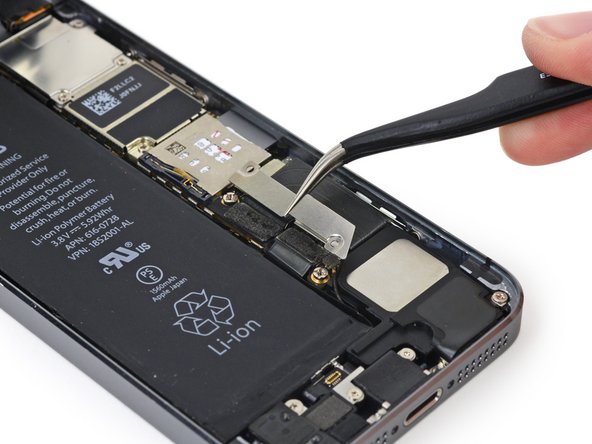 11. Use the flat end of a spudger (a tool that has a wide flat-head screwdriver-like end that extends as a wedge) to gently lift the battery connector up from ts sockets on the logic board. 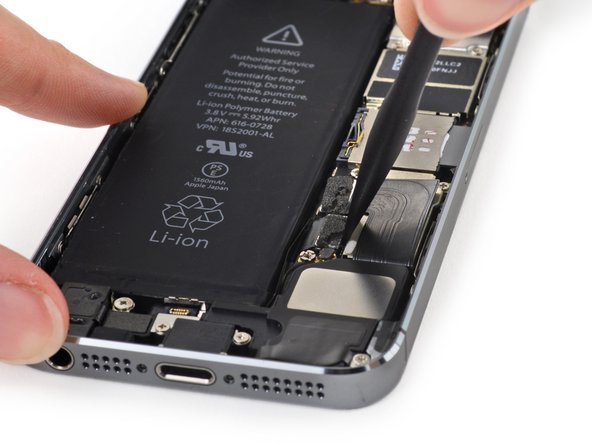 We will be stopping here today. I’m sure by the end of this, you will be able to replace your iPhone SE screen yourself.
0 0 vote
Article Rating
Subscribe
0 Comments
Inline Feedbacks
View all comments