Huawei is taking its first bold step into the smart glass wearable market, and it is doing so in conjunction with Gentle Monster

The Huawei wireless pods and smartwatches were the last wearables produced by the Chines phone maker. Now the company wants to venture into something that is entirely different from what they are known for. The phone maker in conjunction with a Korean luxury eyewear company, Gentle Monster is working on a range of smart glasses.

The smart glasses, according to GSMArena will not feature any camera which is a common feature on other brand’s. Unlike Google and Snap, which requires you to scream  “Google Glass!”, or “Snap Spectacles!”, know that these will not have any cameras. In addition, they will look as ordinary as any of those fancy fashionable glasses. So maybe that will help Huawei succeed where others have failed before? I guess yes. 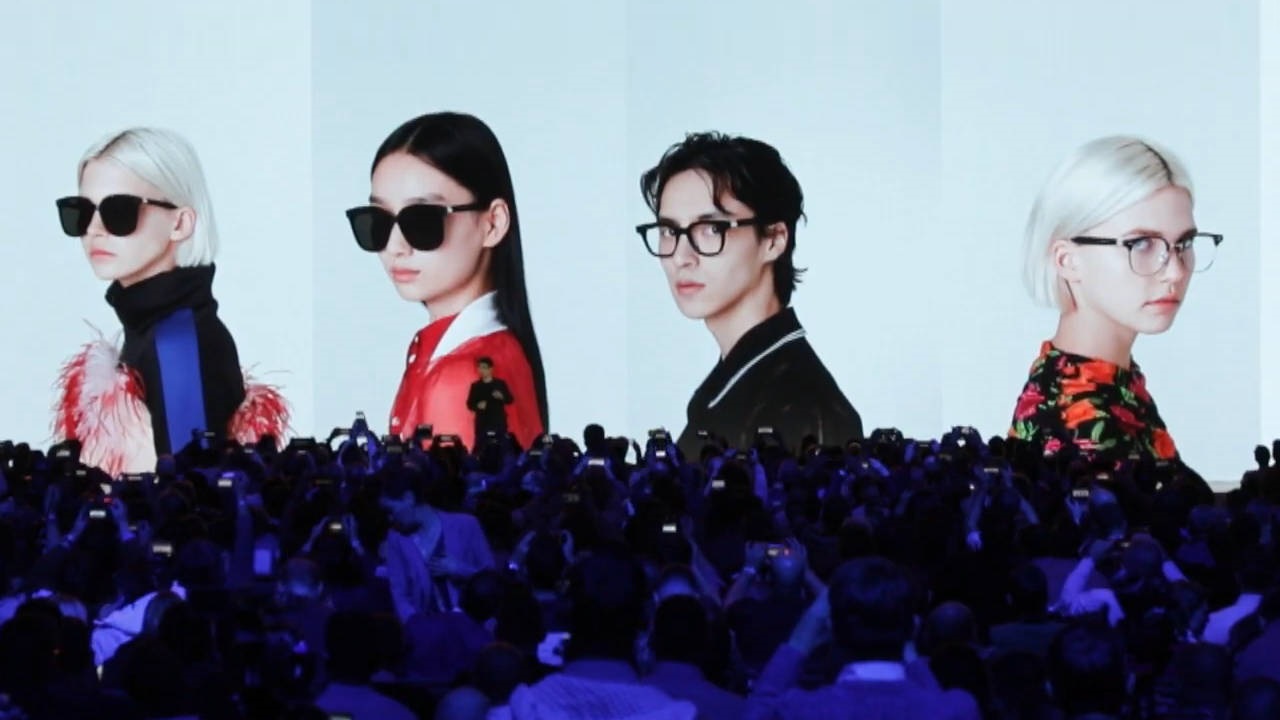 Huawei, during the unveiling of its P32 yesterday, also shed light on the fashionable wear, revealing some of its features which include Voice recognition or assistant built-in, Wireless charging, AI Visualisation among several other features. More importantly, the glass will be powered by a  2,200 mAh in-built battery. As seen in the image above, the smart glass comes in varieties of colors and shape that fits both genders.

The future is now! Together with Gentle Monster we have joined forces to take your wearable intelligence to the next level with #HUAWEI X GENTLE MONSTER EYEWEAR. pic.twitter.com/MrgO2esXK4

By having one of the smart glasses, You’ll be able to answer calls by tapping the arms of the glasses, which also house directional mics and speakers. The glasses are IP67 water and dust resistant, come with Bluetooth and NFC and have a USB-C port.

There are no words on the pricing of the device yet, although speculations have it that the device will launch sometime around the mid of this year.