If you thought black only came in one shade, think again. Several years ago, there were reports that a new shade of black called Vantablack was being developed and that it apparently can absorb 99.965% of light. Now, it looks like BMW will be taking advantage of the colour by covering their X6 with it.

Dubbed the VBX6 Vantablack, this is the show car made in collaboration between BMW and Surrey NanoSystems, the latter of whom is the inventor of the Vantablack technology. According to BMW, they claim that the BMW X6 is the only vehicle in the world to feature the use of the Vantablack VBx2 finish. 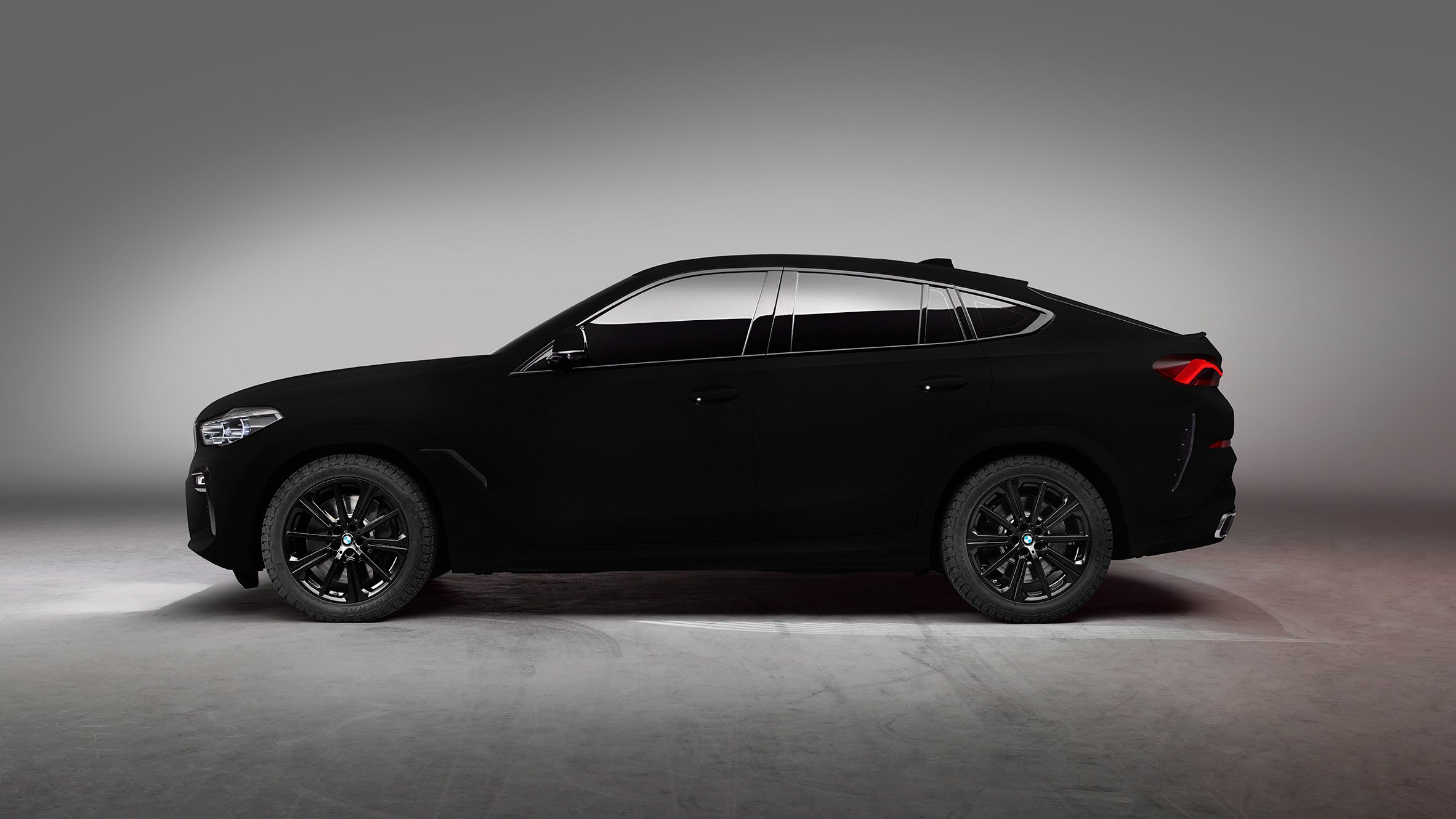 The VBx2 finish has actually been specifically developed for architectural and scientific use. The end result is a BMW X6 that looks kind of “flat”, but that’s kind of what makes the paint so surreal where it absorbs so much light that it can make 3D objects look flat.

We are not sure if BMW plans on making the VBx2 an actual option for future BMW X6 customers, but there is no doubt that if it were, it would be quite a striking look to see on the streets.

Google Gives Ad Go Ahead To Zero Hedge. Although, With Conditions

Google Gives Ad Go Ahead To Zero Hedge. Although, With Conditions