A moment after it unveiled a new logo design for its web browser, Microsoft has also announced a new date for the launch of its Chromium Web browser

Microsoft has been throwing out a lot of teaser for its upcoming Edge chromium-browser and just in the latest announcement– the software giant has just slated the launch of the new product for 15th of January 2020. On that note, the company is also teasing the availability of the new product for Windows 10, Windows 7, Windows 8, and macOS. 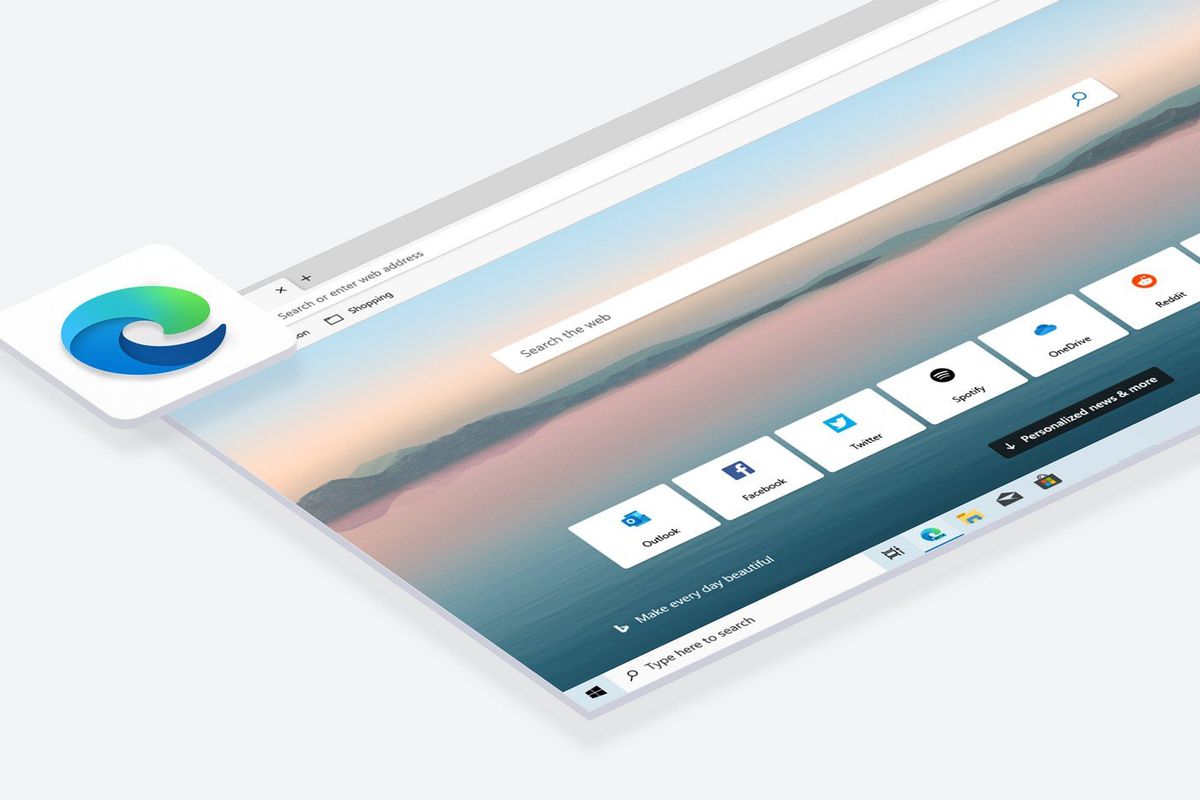 To keep all hands-on deck, Microsoft has released what it calls a “release candidate”, and according to the company is a demonstration of most of the things to expect from the final release (version) in January. The release candidate is somewhat similar to the beta version of Edge that was initially released a few months ago.

However, the RC in its own case comes with sync support for passwords, history, favorites, and settings across Windows, macOS, iOS, and Android. It also includes Microsoft’s new built-in tracking protection, which is enabled by default.

While that’s not all about what to expect from the new browser, Microsoft also informed us that it is bringing some new business-focused features to Edge. For instance– moving forward, you will be able to find co-workers, office locations, floor plans for a particular building, and even definition for the company’s acronyms by simply typing in the address bar (without pressing the enter button). 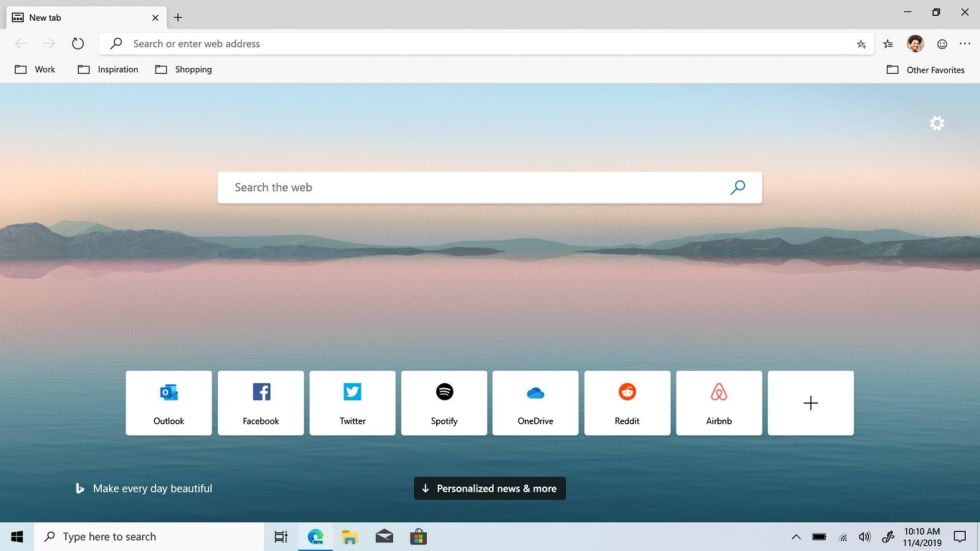 Microsoft says that it is part of its effort to make the address bar even more lucrative, other than just inputting search topics– a term Microsoft defined as combining typical intranet searches into an interface where you can also search the web using Bing.