Microsoft has just unveiled a new Edge browser logo, and it doesn’t look any similar to that of Internet Explorer anymore

Often time, people confuse the internet explorer for edge browsers, although, both are owned by the same company- Microsoft, however, they are two different web browsers. In the latest development, Microsoft has made the difference even more obvious by rolling out an overhauled logo for the edge browser which now doesn’t share any similarities with that of internet explorer. 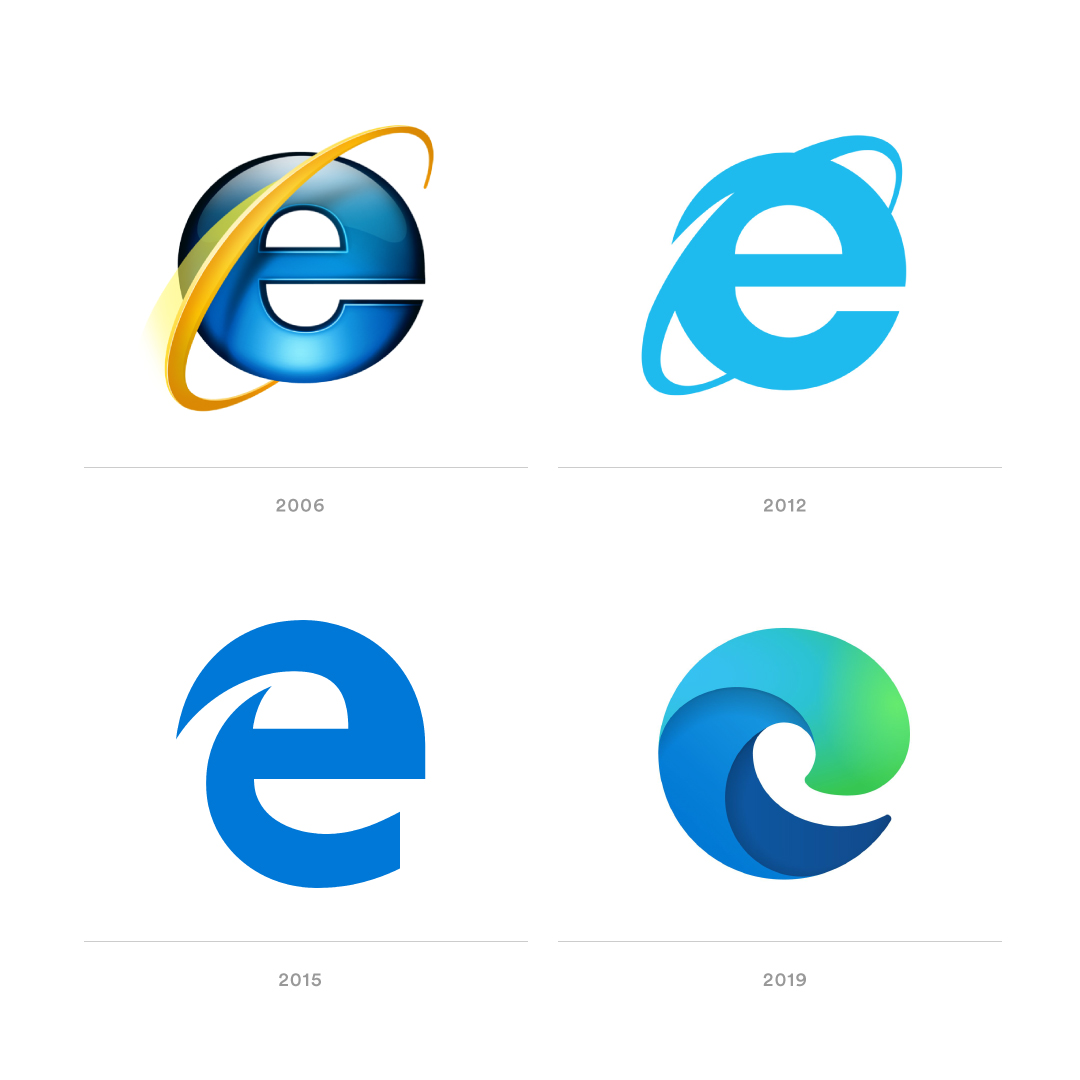 The software giant had initially unveiled its Edge icon barely five years ago, and while it did so clinging to the past Internet Explorer, both icons look pretty much alike. Now, in an attempt to redefine the Edge browser, the company made well to change the entire look of the icon. The new logo, however, was discovered as part of a new surfing mini-game hidden inside the latest Canary versions of Edge. It looks like a wave and includes a similar Fluent Design style to the company’s new Office icon. 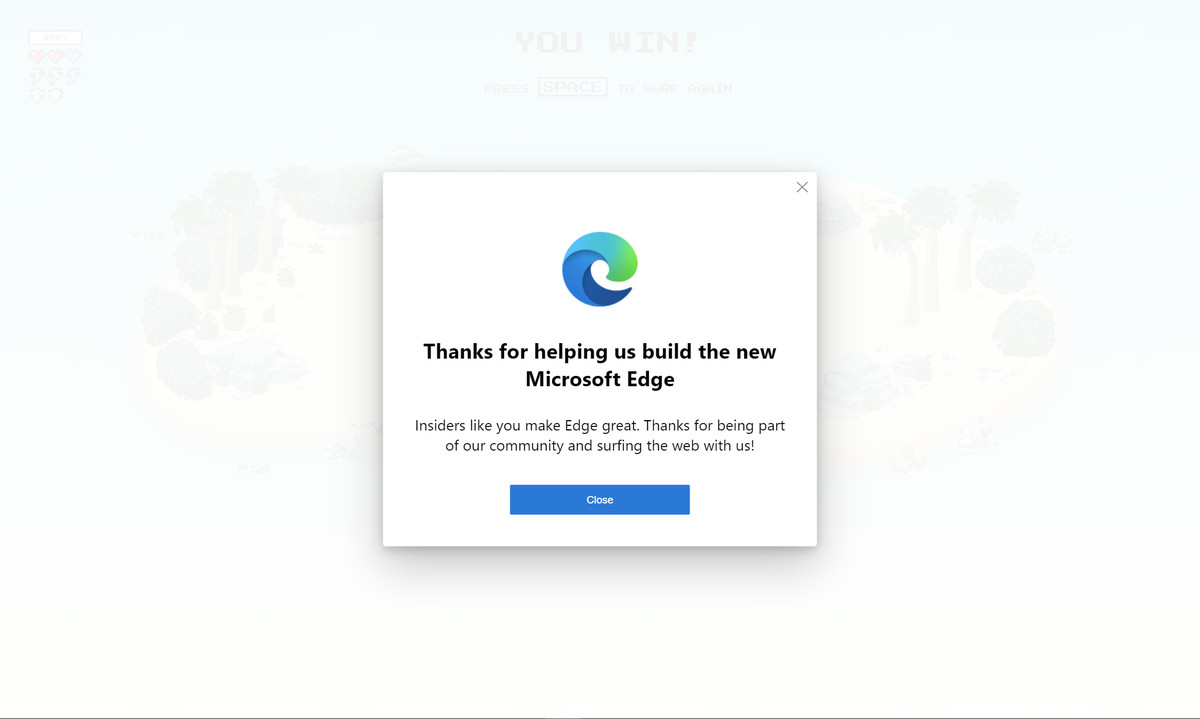 While the new icon bares a lot of new interpretation, it still manages to maintain the letter ‘e’ shape which overall symbolizes ‘Edge’, although with a lot of modern gestures surrounding the feel. There is no doubt that the icon also marks the company breaking out of the old tradition, transcending into the Chromium version of Edge.

Also, there is no word on the general release for the final version of its Edge Chromium browser. The software maker released a beta version back in August, and a stable version appeared on the web recently. Microsoft is holding its Ignite conference in Orlando next week, and given the new logo reveal it’s likely we’ll hear more about a release date very soon.