The new Microsoft Office app for Android and iOS is a central hub for everything office including Word, Excel, and Powerpoint 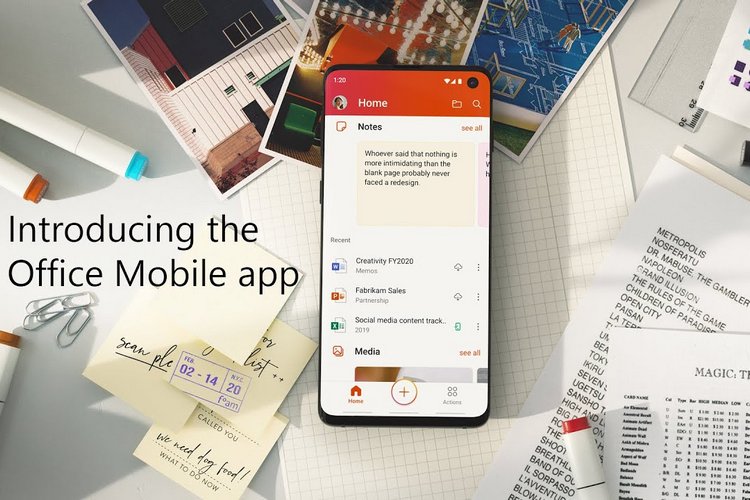 The software giant has just unveiled its Office app for mobile devices including Android and iOS. Unlike in the past years when Microsoft has always had a separate app for Word, Excel, and powerpoint respectively– the company in the latest development has streamlined all its office tools into a central hub.

The new all-in-one mobile app is designed to cater for all Office needs, and while that is not all about its peculiarities– the app also comes with interesting features including image-to-text and image-to-table — new features that allows you to access recent documents in the app or even create new ones by just taking a picture of the existing document on paper.

Also, while a combination of the office tools is very seamless, the apps are now in a single app that’s significantly smaller than the separate Word, Excel, and PowerPoint apps. 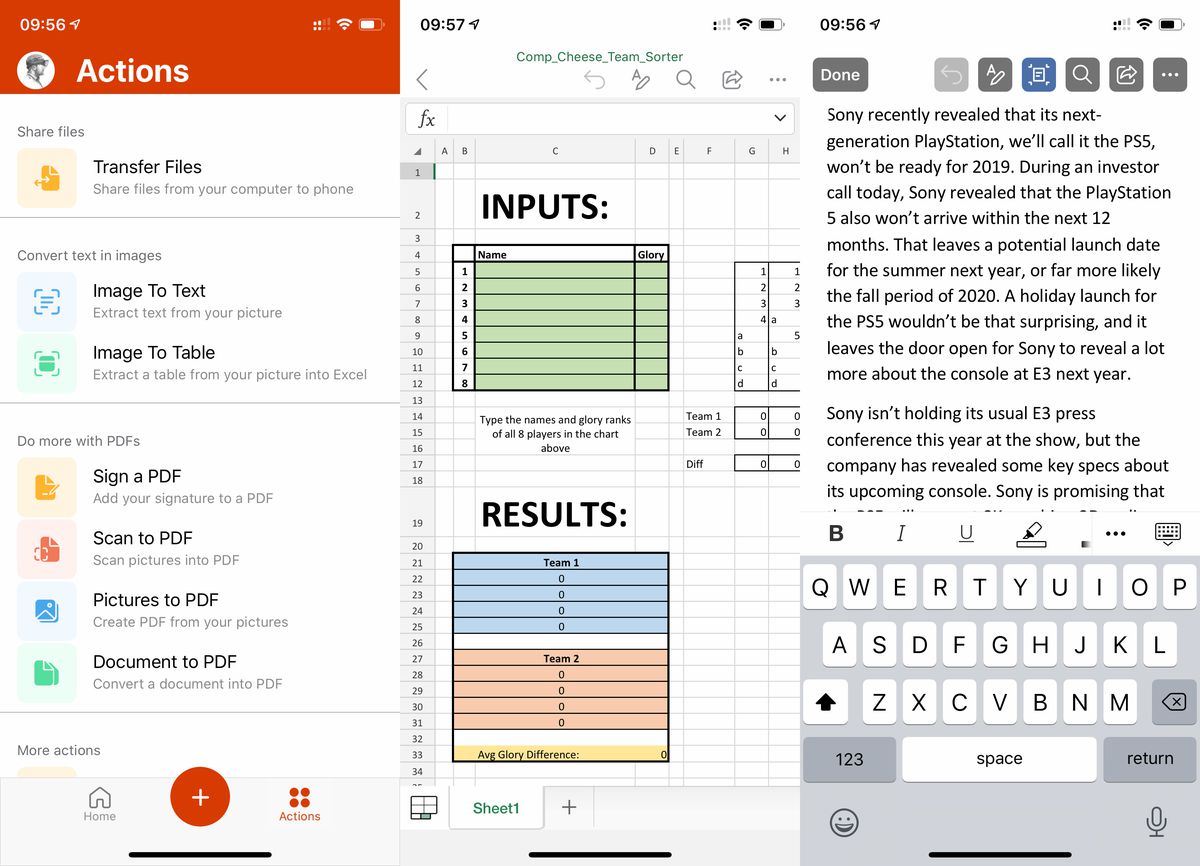 As seen in the image above, there are more than enough things that you can do with the new app. For instance, you can sign a PDF, scan to PDF, convert pictures to PDF, convert documents to PDF, although this particular feature already exists before now. Overall, the new app serves a platform on which Microsoft can showcase all of its new features, and that it did very cleverly. Now, all of these new features can be put to active use moving forward. 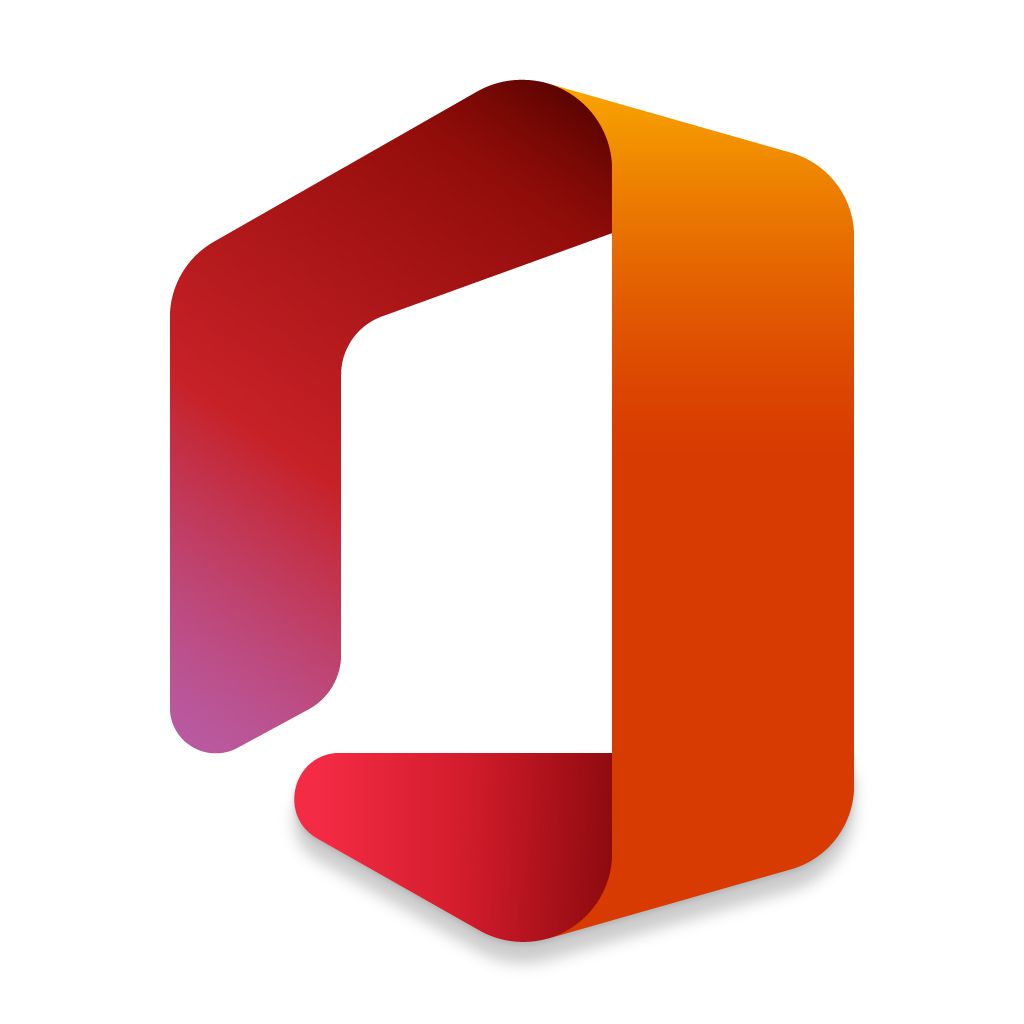 The new app was not the only new thing unveiled by the software giant– Microsoft, alongside the new app, also unveiled a new logo, and as seen in the image immediately above, you would notice that an entire overhauling of the old logo was made to arrive at the new one, which is more flashy and simplified.

The new logo doubles as the icon for the mobile app on both Android and iOS, and it will be used elsewhere across Office.com and Microsoft’s other Office apps in the coming months.

A tweet by Tom Warren sighted a video illustration of what the new app looks like on iOS devices while exposing a ‘lot of existing features in a clever way’.

here’s what the new Office mobile app looks like on iOS. Lots of existing features surfaced in a clever way https://t.co/CVkPEpnb47 pic.twitter.com/Tv0M8d5XWQ