Barely three years after launch, the Nigeria-based and London-based digital bank, Kuda is raising its biggest seed-funding amounting to the tune of $1.6 million

Kuda launched back in 2016 as a beta service- an online mobile finance platform, where it operated as an actual bank, although via an online platform in its own case. At that, the platform acquired its banking license from the Nigerian Central Bank, considering its distinction compared to other fintech startups which in most case only deal with money lending and payment solution. 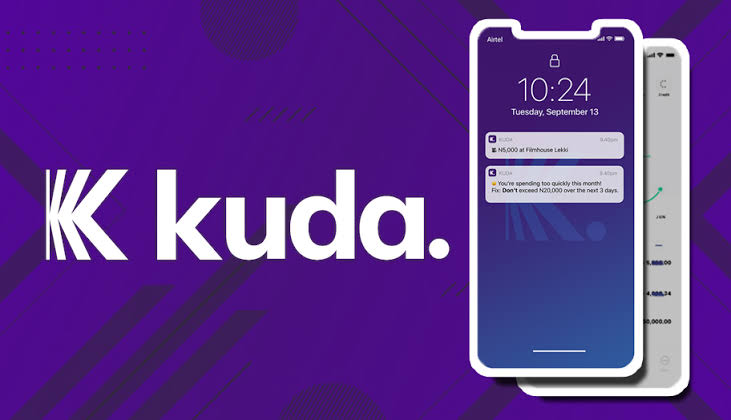 Apparently, Kuda is the only platform licensed to carry out its own kind of service, and the same was confirmed by a representative of CBN while speaking with Techcrunch. In the informant’s words; “As far as I’m aware there is no other digital bank [in Nigeria] that has a micro-finance license.”

Kuda also performs other operations such as checking accounts with zero monthly-fees, the offering of a free debit card and currently plans to offer consumer savings and P2P payments options on its platform in coming months.

According to Kuda bank founder, Babs Ogundeyi, while speaking to a reliable source, said that “You can open a bank account within five minutes, do all the KYC in the app, and you get issued a new bank account number,”

On the note of expansion, and growth, the digital bank was able to get its first major investment inform of pre-seed funding from various investors which was led by Haresh Aswani alongside Ragnar Meitner, among others who prefer to be anonymous with their respective identities.

Like I have initially informed, the service which initially launched as a beta will now go live towards the end of the fourth quarter of 2019 with the help of the just-secured $1.6 million.