For many people, ‘Game Boy’ made a perfect memory for childhood, and if you probably miss out on this, then you may be one of those who never had a thing for gaming 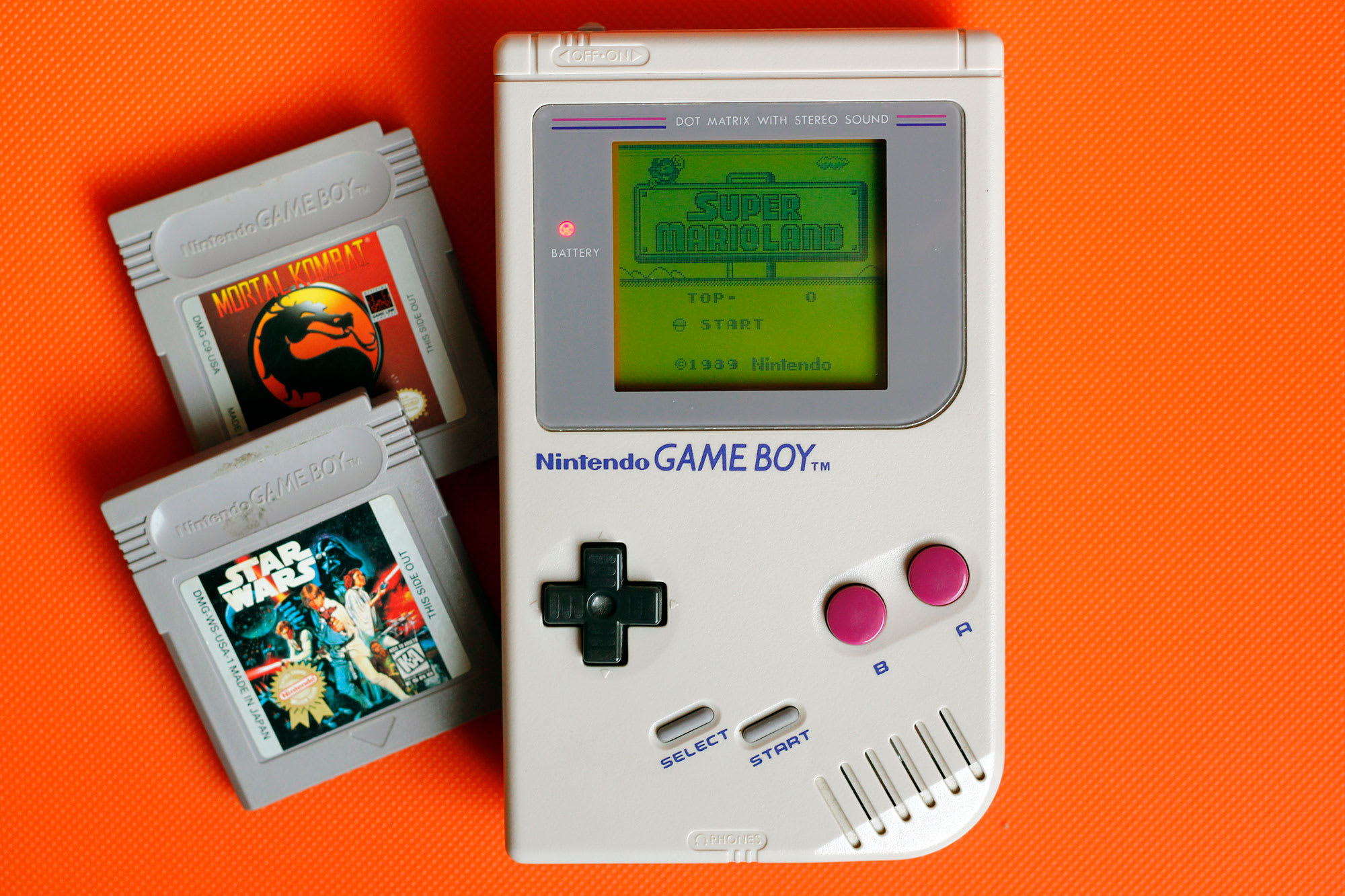 Nintendo may have got some things wrong, but definitely not with the ‘Game Boy’ console. A portable device that was mostly sorted after before the wake of the Switch and PlayStation Portable (PSP). If you never had a childhood memory around the 1989-established gaming device, whether you owned a Game Boy or not, it either means you are not born within the generation or you are probably not a game-freak like me.

Three decades ago, the portable gaming device debuted, and have since changed the scope of the electronic game forever. Of course, most people born within that period, especially between the first decade when the console was the major bomb- have a major tale to tell about the device, and of course a  good tale in most cases. The legacy reaches far beyond a retro gaming handheld, if it were possible to have several people talk about there’s, then we would have probably written a textbook of accolades dedicated to the front runner of portable gaming devices.

Talking about the device, you only need your batteries and favorite cartridges to be on the ‘go’ with the retro game. Back then, I for myself only preferred to switch between ‘Mortal Kombat’ and ‘Super Mario’, because they were both on top of the list of the best you can come across. If you don’t have the money for rechargeable batteries, then you better be ready to spend extra on the random ones- in my own case I spend extra on the random battery because I don’t even have a device to power up the rechargeable ones.

Trust me, it was all fun playing on the device, and indeed, it has somewhat shaped a better world of gaming. If you think you have the right to talk about the little but mighty Hero then feel free to share your experience in the comment section below.

Nigeria Ranked 34th Most Corrupt Country In The World