So much for bulk messages. Samsung just recently sent a bulk notification to a limited number of Samsung Mobiles which arose questions that what could Samsung be going through now? The confusions and the discussions followed through to twitter where all those who had gotten the notification shared their plight.

Generically speaking the Samsung Find my phone notification that popped up allows owners of Samsung devices to remotely locate or lock their smartphone or tablet, back up data stored on the devices to Samsung Cloud, delete local data, and block access to Samsung Pay 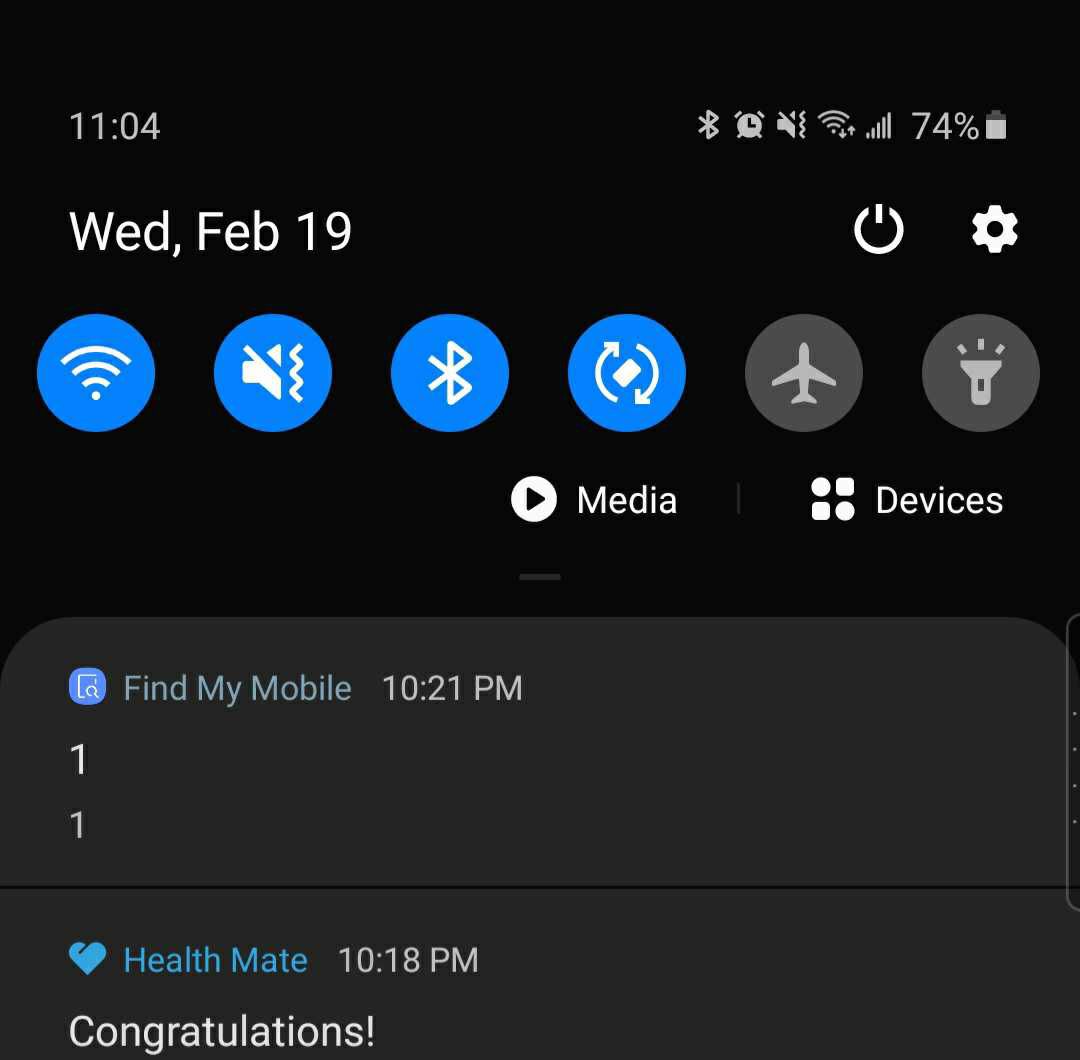 Samsung however claimed that the bulk notifications would in no way affect the mobile phones. More so, this is not the first record of “mistake” notification being sent to users. Last year OnePlus accidentally blasted its users with garbled text and Chinese characters in what turned out to be a failed internal test for a software update.