Samsung always seems prepared for the worse to come, and this can be justified with the company’s plan to fight falling profits with the production of mid-range devices alongside its ‘mainstream 8K’ project

Unlike in the previous year, Samsung has had quite a challenging 1st half, considering that the South-Korean based phone maker has been dealing with profit dip for a while now, and while that doesn’t seem enough, the company had to recall one of its supposed-to-be successful flagship of the year after a failed review from insider testers.

Now, while the company recently announced to have found a lasting solution to the faulty Galaxy Fold, it is also working on how to deal with the profit dip. During the second quarter (Q1) of 2019, the company’s revenue report revealed a dip in profit compared to what was recorded around the same time in 2018.

As Samsung expected, its Q2 profit is off from last years by 56 percent. One of the major reasons for such a fall is a drop in prices for memory chips, which Samsung is a major supplier of for products like smartphones and servers. At that, it is also negatively affected by weak iPhone sales since it supplies Apple with parts, and is facing slower sales for its own high-end phone models, which is one of the major reason it is coming up with a new plan with respect to marketability.

While the company has always been on the edge of pushing its profit, last year, the company plan to launch a Foldable device alongside a 5G-enabled device which is hoped will turn the trend in the first half of this year, however, one out of the two plans flopped, and the company may have to come up with a better plan this time around- one of which includes the production of mid-range devices.

That been said, as “protective global trade practices” increases, while customers are increasingly reluctant to buy new high-priced phones, Samsung has been introducing a more competitive series, such as the ‘A-Series’, ‘M-Series’ among others, and while this has been going on for a while now, the company might be able to fill the loopholes left by the high-end devices with respect to profitability. 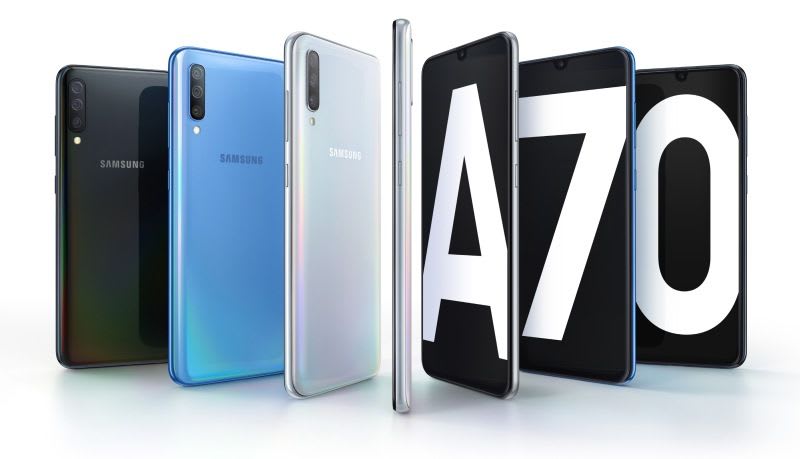 Also, the company is still very much keen on its TV market, although the company has also informed the public to not expect much in terms of market change even in the near future, however, it will try to increase profits by pushing its latest technology: 8K. According to Samsung, it’s time to take the lead by “positioning QLED 8K TVs as mainstream TVs.” We’ll see if mainstream consumers are ready to bring that monster 98-inch Q900 set home.