Yes! we are much closer to time that Disk and Disk players finally go into extinction and Samsung’s latest development takes a big blow on the classic era

The Korean-based tech giant is known as one of the foremost brands to venture in the Blue-ray Player business and while the company has successfully made a significant impact in the Digital industry, it might just be about the right time to bury the past where it belongs. During an interview with a reliable source, Forbes, Samsung told that it’s done producing new 4K Ultra HD Blu-ray players, and while it wasn’t just Forbes, other media outlets like CNET also confirmed that Samsung is halting production on at least some of its 1080p Blu-ray players as well.

“Samsung will no longer introduce new Blu-ray or 4K Blu-ray player models in the US market,” a Samsung spokesperson told CNET. Technically, there’s still the possibility that Samsung may continue to produce its existing Blu-ray players for months or years to come — the company still has quite a few models on sale — or introduce new ones in specific countries outside the US.

While this is not coming as a shocker at all, one could perceive such occurrence at the advent of video streaming services, especially when they have suddenly grown big into a bandwagon. It is also good to realize that the disk era is not totally out of place even in this era, so it is safe to say that it will only take a little while to see it come to an end.  But practically speaking, Samsung may have just announced that it’s quitting the Blu-ray business like Oppo did last April.

Even though Samsung was gung-ho enough about 4K Ultra HD Blu-rays to beat every other company to punch with the first player in 2016, it’s not all that surprising that Samsung might bow out early now. Discs are on the decline, with research company Nielsen recently using Blu-ray and DVD players as the example of a technology that’s on its way out. 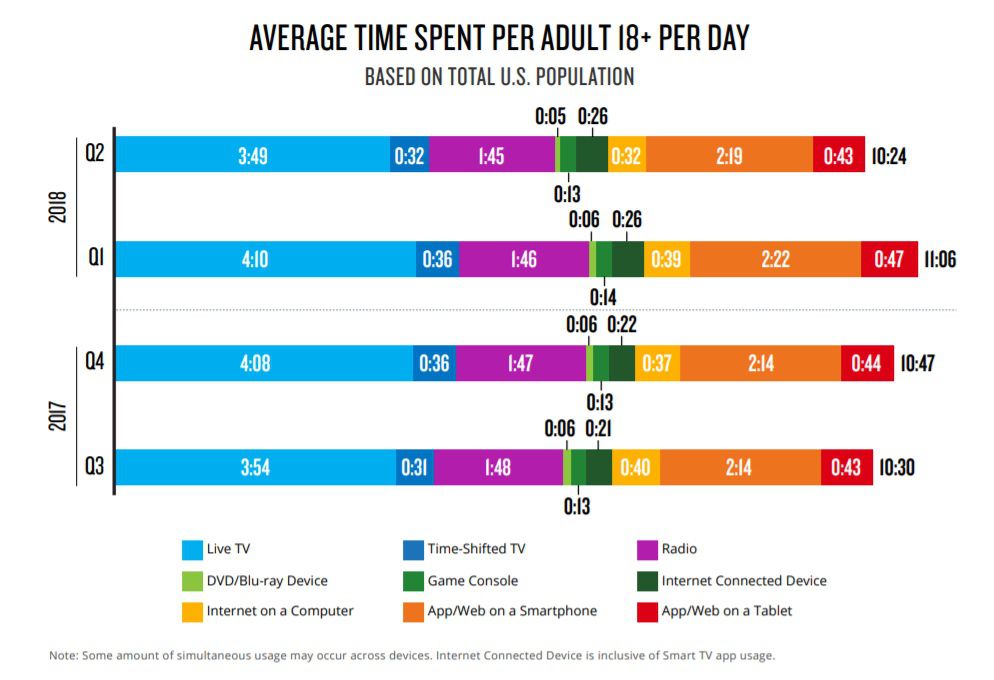 “Some devices, such as DVD/Blu-ray players, are in the declining phase of their product life cycle as streaming devices gain prominence,” reads Nielson’s Q2 2018 report adding that only 66 percent of TV watching households have one now, compared to 72 percent the year before. Nielsen also says the average US adult spends just 5 minutes a day — by far the least of any screen activity — using a Blu-ray or DVD player.

The Interesting part of the gist is that Streaming services have also stepped up their games by offering 4K videos for a less expensive price which beats out the idea of having to own an actual player to achieve the same purpose. For instance, Apple and Google both sell 4K movies for the same price as 1080p HD now and will upgrade your HD movies to 4K for free. Amazon notably dropped its prices as well. Plus, an excellent 4K streaming device has never been cheaper than it is now. Also, some other users still prefer the disk for a maximum experience with the best picture and audio quality, however, advancing to a more digitalized society, one would be left with no choice than to switch from the classic hardware to a more optimized alternative.