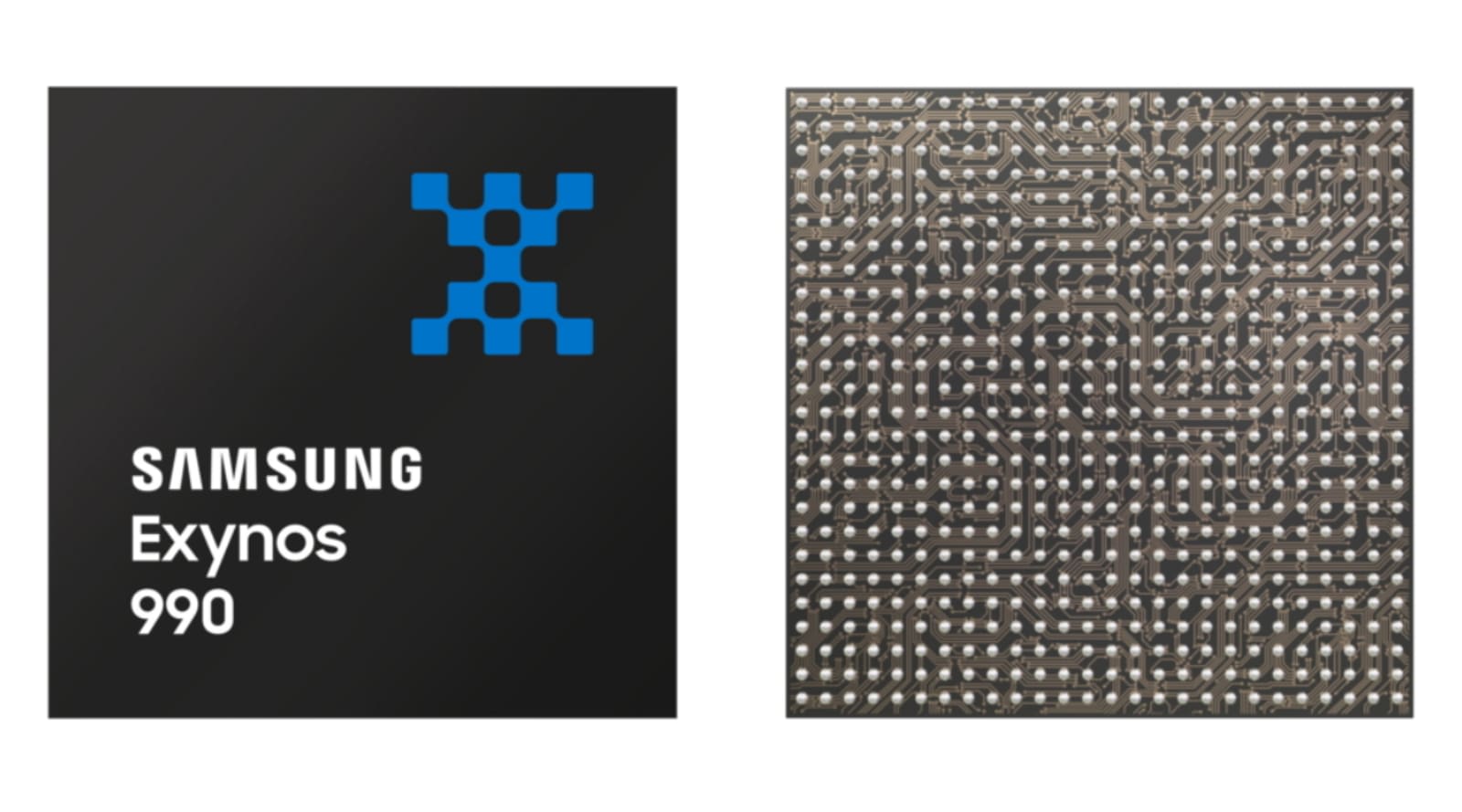 Samsung has mentained it lead role in the global advanced semiconductor technology, and just again, the S.Korea-based electronic consumer has raised the bar with its new flagship in the processor lineups. According to a blogpost on the cmpany website, there are now two new processors that are ready to fit into any of its future smartphone productions.

Also, Samsung emphasized on how the 5G technology has opened up an entire era of technological advancement, paving way for newer developments, and most deffinitely a better and advanced one at that.

Speaking on that note, Inyup Kang, president of System LSI Business at Samsung Electronics said that; “Milestones in technological advancements are imminent all around us. Mobile 5G technology is opening new avenues for communication and connection, while AI is poised to become an everyday tool for people worldwide,”

“Samsung’s Exynos 990 and Exynos Modem 5123 are perfectly adapted for high-volume 5G and AI applications, and are designed to help the world’s most ambitious enterprises, large and small, achieve their goals of bringing new capabilities to their markets .” Kang further added.

Some of the best deal to enjoy from the next-gen processor include advanced gaming processing unit- a functionality that comes along with the inclusion of the Exynos 990’s, an embedded Arm Mali-G77 GPU. Likewise, a  graphics-intensive operations that ‘comes in addition to an overall 20-percent performance boost from an extremely powerful and flexible tri-cluster CPU structure that consists of two powerful custom cores, two high-performance Cortex-A76 cores and four power-efficient Cortex-A55 cores’. These among several other advancement are the top-notch specs to expect from the company’s future production.

Below is an image posted by GSMArena, and it best explain the specs of the flagship processors.

Meanwhile, the Exynos 990 processor is manufactured on the 7nm EUV process and will be 20% faster and more power-efficient than its predecessors Exynos 9820 and Exynos 9825. Sources further suggested that it will probably debut in the Galaxy S11.