As is usual with the highest seller of smartphones, Samsung has led the way in unveiling its new flagship devices for the year

This year, Samsung preceded the announcement of the new Galaxy S20, S20 Plus, and S20 Ultra by unveiling a new foldable, the Galaxy Z Flip before the launch of the new Galaxy S phones. And they did that in the most premium way possible; they unveiled the new foldable in a commercial right as the just-concluded Oscars was going on. 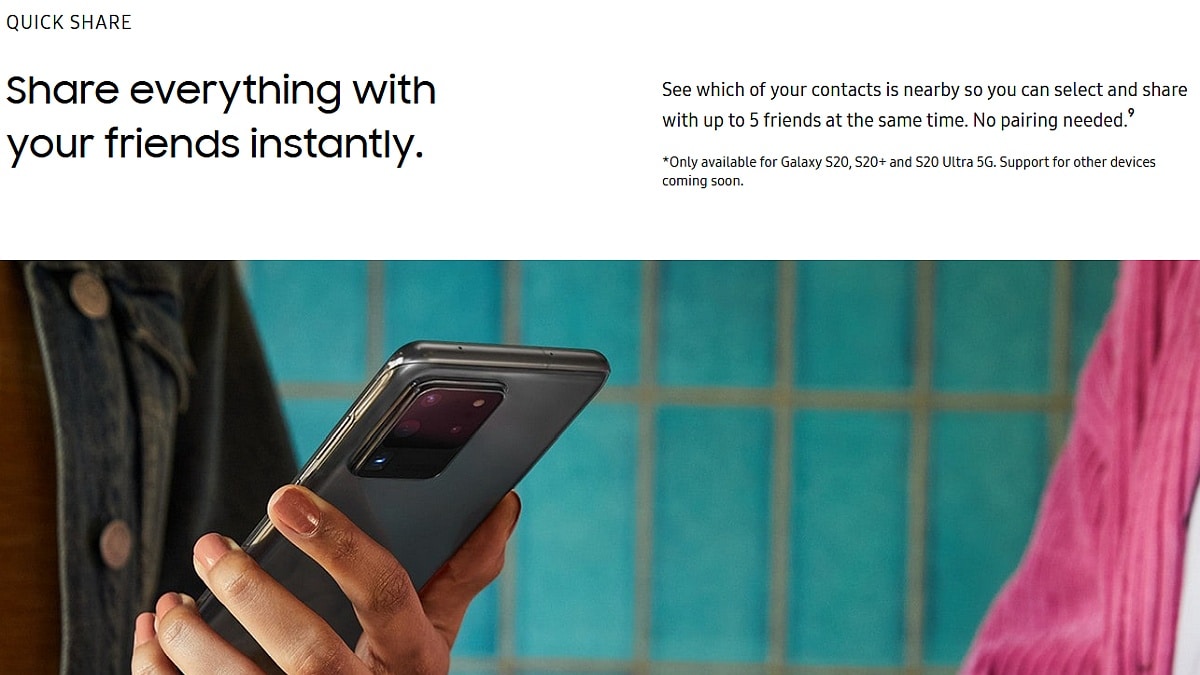 The Galaxy Z Flip will be the headliner of Samsung Unpacked 2020, and the aim is to take on the new Motorola Razr. The new Galaxy S20, however, has a much bigger competition to log off. Apple’s iPhone, Google’s Pixel and Huawei’s high-end phones will all be fighting to cut as much of the market share as they can in 2020.

These other smartphones will have to bring their hay game though because the highest-end model of the new Galaxy S20 has raised the bar for flagship phones.

AirDrop has been a useful feature that comes with using Apple gadgets, but now Samsung has finally come up with a version of its own, debuting the feature on its Galaxy S20, S20 Plus, and S20 Ultra.

The feature is called Quick Share, and according to Samsung, Quick Share lets you “share everything with your friends instantly.” Similar to AirDrop, Quick Share can show “which of your contacts is nearby” so you can easily send files to them. Samsung however made show to make Quick Share have an edge over AirDrop; while AirDrop is limited to sharing to one recipient per time, Quick Share allows you to share with “up to 5 friends” simultaneously.

It seems this is the year Android will give iOS a run for its money.

SoundCloud New Update Allows Artists to Help in the COVID-19