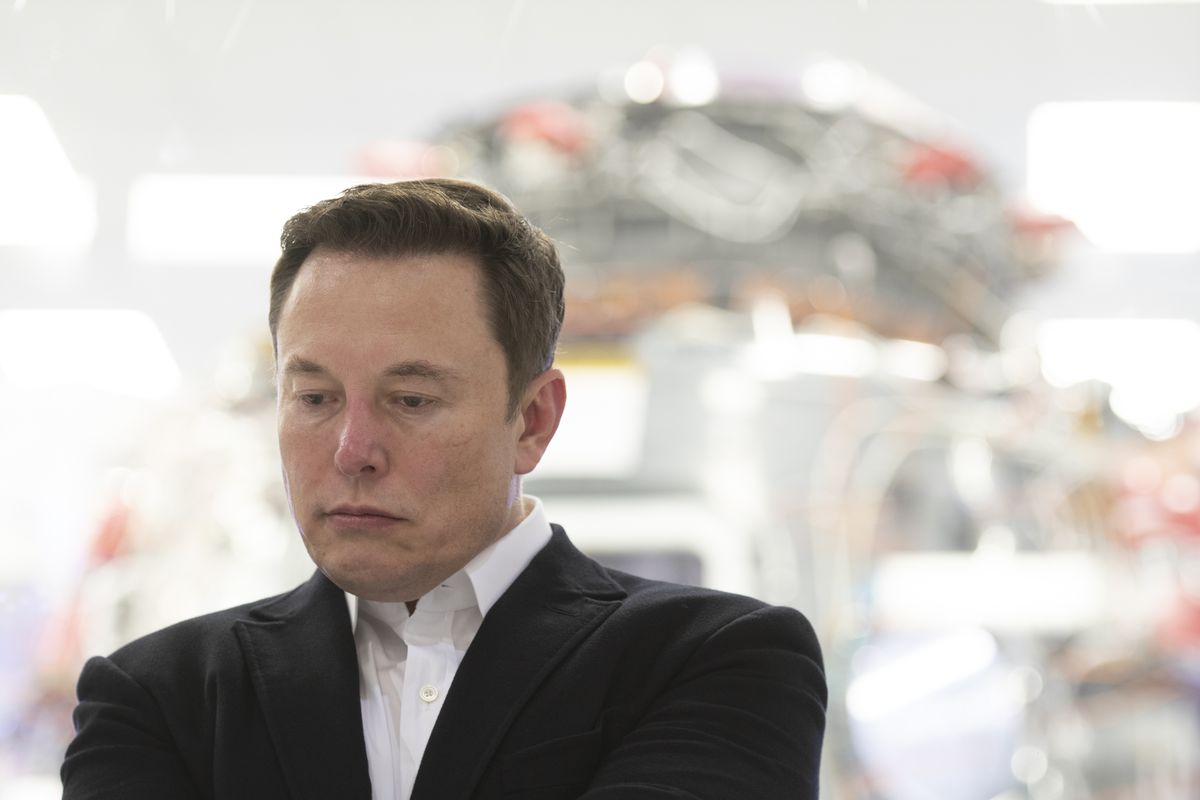 Tesla, the electric vehicle company owned by Elon Musk, has decided to slash the salaries of its employees and give a furlough to its hourly workers until the 4th of may, a furlough is simply a leave of absence. They intend to do this until they are fully ready to resume the manufacturing of their electronic vehicles, according to an internal email received by the employees. The pay reductions are expected to be in place until the end of the second quarter.

Tesla took a pause from business because of health orders following the covid-19 pandemic, and more so because its main vehicle assembly plant in Fremont, California.

The reasons for salary cuts follow their first quaters production and deliveries of vehicles report which  seemed to have pleased their investors  the company said it delivered approximately 88,400 vehicles and produced 103,000 in Q1. Tesla has yet to withdraw guidance it gave investors for 2020, saying it should “comfortably exceed” 500,000 vehicle deliveries for the year.

Tesla also made it known last week that they would be discontinuing and seizing all contract works, a lot of temporary employees therefore were dismissed, hundreds of them.