The conversation about leveled up technology also includes the “Tesla”. The Tesla happens to be one of the only few car brands in the world that don’t require (Gas) as in Fuel to be active. They are considered as electric cars.

Tesla also creates room for the “Auto Pilot” mood in some of its most recent products. But reportedly, there are claims that Tesla remotely disabled the Autopilot driver-assistance from a used model S after Jlopnik Reports, a customer had bought it. The car was said to be advertised and sold with this feature but Tesla had its reason for disabling that feature on the grounds that a dealer who bought it at an auction held by Tesla itself  “did not pay” for the features and therefore is not eligible to use them.

According to Tesla, Cars sold with hardware-based upgrades, such as four-wheel drive versus all-wheel drive, or advanced adaptive cruise control, do not lose those features when they are resold on the used car market because the manufacturers still have 100%v control and access to it. But because Tesla can update its vehicles remotely, the Model S and other Tesla vehicles can apparently lose key features. 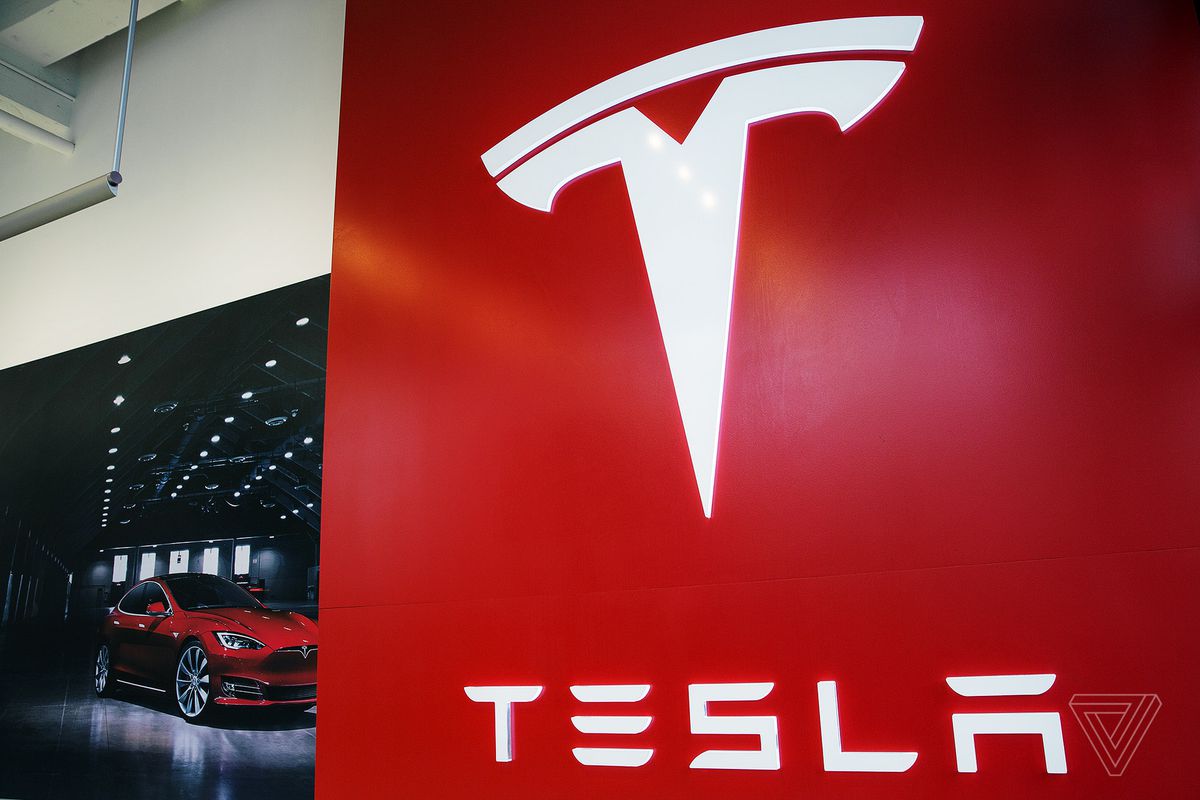 The self driving feature that came with the Tesla Model S is worth 8,000 dollars.