Uber is trying its best to fit into people’s daily needs, and that includes suggesting or matching temporary workers with job vacancies

In a recent article, we reported about Uber revamping its app purposely to serve customers better with respect to everyday needs. Now a new finding teased that another app is on the way, and it will debut on a different platform other than the all-in-one application it’s testing.

According to a reliable source, the new app will be called ‘Uber Works’, and will be launched this coming Friday, the 4th of October when it will roll out only in Chicago, U.S. for a start, the same location where it ran the first wider test for the app. On that note, a reliable source told that Uber is exploring the possibility of a wider rollout in a short space too. 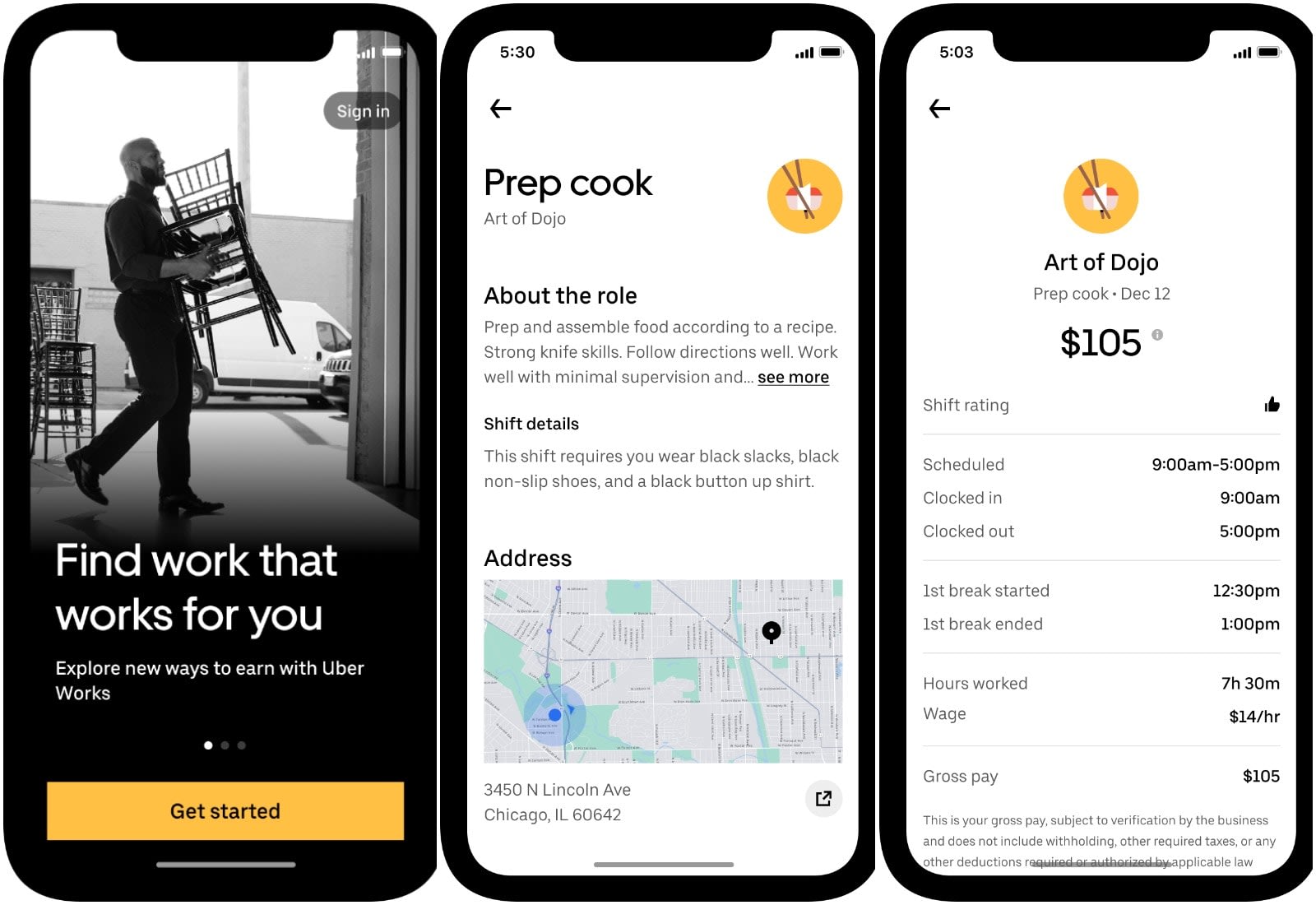 While the new app is created for all, the service best match blue-collar workers like chefs with businesses that need temporary staff to fill in the gaps in their lineup. However, the company may be skeptical about painting the impression that it indulges in temporary-staff employment, a course that have raised several controversies in the public.

In order, to avoid more controversies from the launch of the app, Uber has reportedly teamed up with staffing agencies for this project and will sign up for their W2 employees.  According to the Financial Times, those agencies will take care of employment screening, verification, payroll, and taxes.

Uber Works head Andrey Liscovich told Crain’s Chicago Business that it will also open the service to its drivers, though, so independent contractors may be able to use it as well.