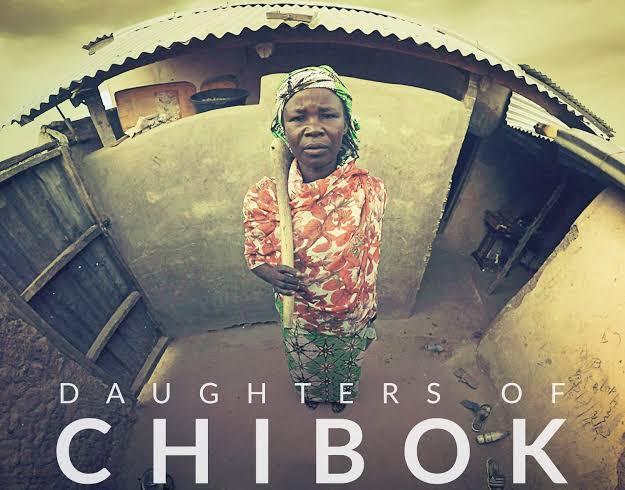 During the 76th Venice International Film Festival. The Nigeria movie director, Joel Kachi Benson received the award for the best VR story. An award that was instigated by a recent production titled ‘Daughters of Chibok’.

The movie was inspired by an event that occurred in Nigeria sometimes in April 2014, when 276 female students from Government Secondary School, Chibok in Borno State, was reportedly abducted by certain terrorist group popularly referred to as ‘Boko-Haram (otherwise meaning formal education is forbidden).

It was later reported that 107 of them were eventually released, however, 112 where about is still unknown till date. The movie ‘Daughters of Chibok’ was written as a Virtual Reality documentary, capturing the eventful period in Nigeria. The movie further premiered at the festival and it told the story of Yana Galang, whose daughter was among the kidnapped girls. Also, it represented Nigeria and Africa in general in a competition that saw 13 entries for the category of Virtual Reality films selected from around the world.

According to Benson, during his acceptance speech told that; “With this VR film, all I wanted to do was to take the world to the women of Chibok.”

“Who, five years after their daughters had been kidnapped, are still living with the incredible pain of their absence…I felt it was wrong for us to forget or even doubt and move on,” he further added.

Outside the event, Benson took to the social media platform, Instagram and wrote that; “I still can’t believe this. It’s like a dream….our VR film #daughtersofchibok won a Lion Award in the VR category of the Venice biennale!!!!! Somebody tell me it’s a dream!!!!”

He runs a virtual reality film studio- VR360 in Lagos. Benson, in 2018, made his first Virtual Reality film, ‘In Bakassi’, a short film that captures the plight of children living with PTSD in Internally Displaced Persons Camps in the northeast region. Ever since he has become a prominent VRF producer in Nigeria.