Original Microsoft Xbox console source code and code for a version of Windows NT 3.5 has been reportedly leaked online

The Xbox includes the kernel for the operating system on the original console, a custom version of Windows 2000. The leak has however proved to be legit. “We’re aware of these reports and are investigating,” a Microsoft spokesperson said. 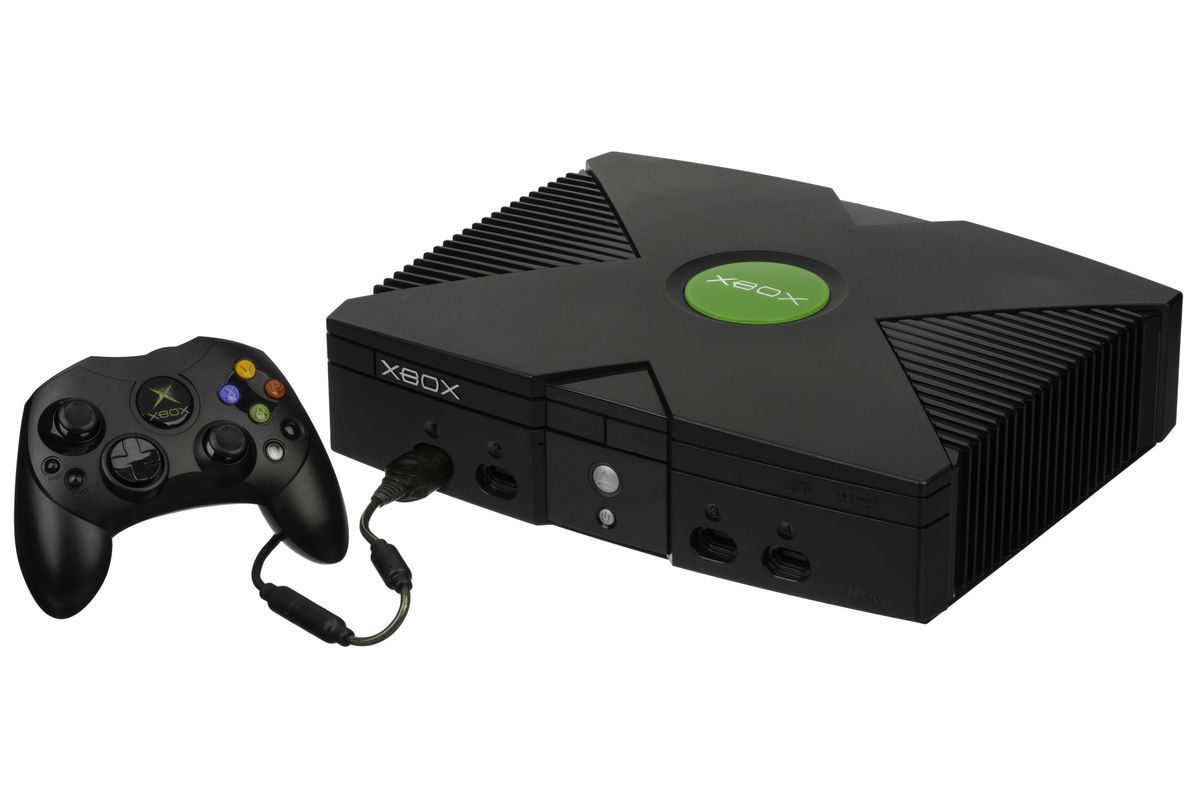 The Xbox OS leak includes some build environments including Xbox Development Kits, emulators used for testing, and internal documents. According to a reliable source, a lot of emulators exist for the Xbox, including CXBX, XQEMU, and CXBX Reloaded, but most have struggled to look like the original Xbox OS and Kernel. Many unofficial emulators have tried to look like the kernel for years, but so far, there are just about 40 games with limited emulation support.

On the other hand, an early version of the secure code for Windows NT 3.5 has been reportedly dumped online as well. Here, some of the important document contained in the leak contains almost everything required in understanding the internal operation of the system including build tools+ that provide access for anyone to look into the old operating system.

Replaced by Windows NT 3.51 in 1994, with support put to an end in 2001, the older version is currently used by only a few people or businesses, and might not necessarily pose a major risk in its own case. The company has largely protected its established Windows and the Xbox source code over the years and will not stop anytime soon.