A few weeks back, YouTube Music launched a new playback screen together with a feature on an experiment that displays lyrics within the Android app. The feature is now making its way to everyone using the application. 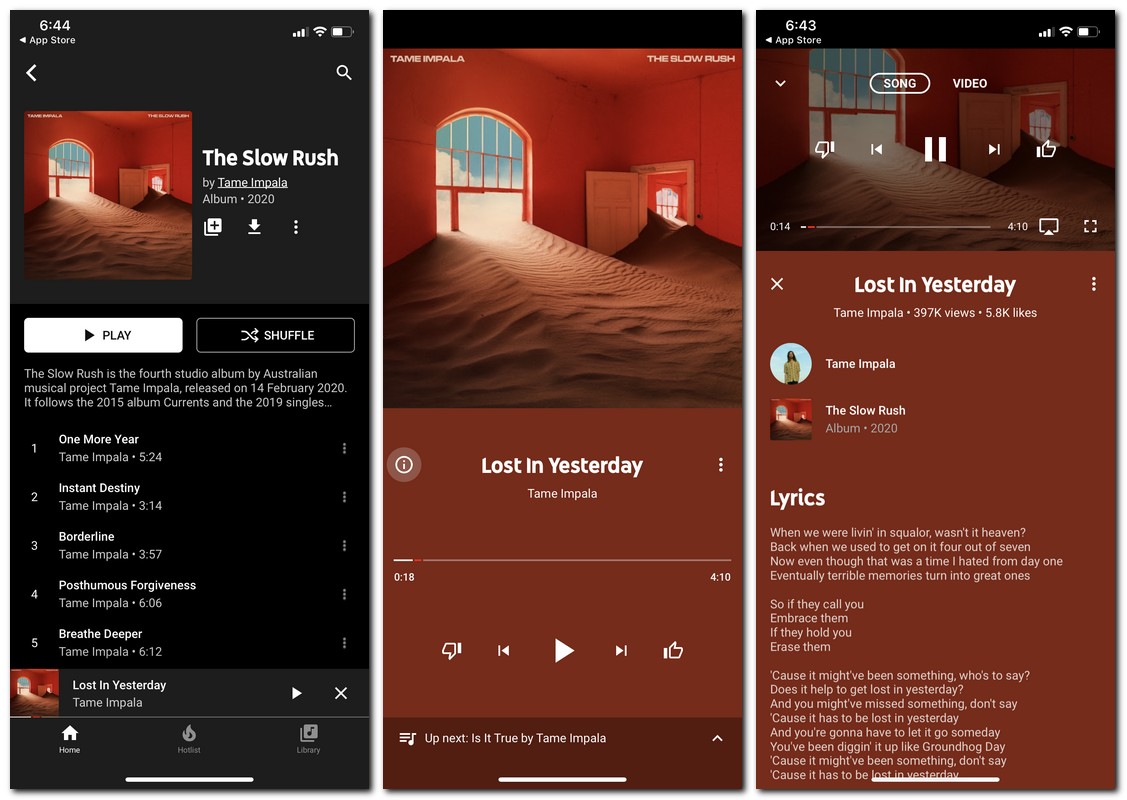 Users will now be able to access static lyrics from within YouTube Music’s Android and iOS apps whether you’re a free or a paying user.

This feature is handy as against looking up lyrics on your own, especially if you are the type that likes singing along to your favorite songs.

To see lyrics, users have to play a song in the app, then tap on the “i” button on the left side of the screen. The lyrics will then show up under the tracking bar for the song.

According to The Verge, not all songs have their lyrics on the app yet. YouTube told The Verge that it gets updated lyrics from LyricFind on a daily basis. A timeline for when lyrics to specific songs will be available was however not stated.